"I only remembered the song, not the group, " I reply, entering the entertaining conversation as I enter the room while overusing the word 'entering'.  "I used to watch the original "Name That Tune" television program with my grandmother."

BAGMAN:  "Did they have television back then?"

"Black and white, three channels, rabbit ears,"  I say.  "But I didn't have a camera yet.  The first silhouette picture I could find in the archives dates to 1968." 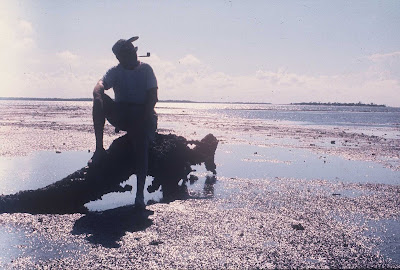 The hermit of Dismal Key - my dad.

(Sometime back when I was a neophyte blogger, I did a series on my dad who was a hermit in Florida's 10,000 Islands -- and an alcoholic like myself.  I linked it above just in case you have too much time on your hands and want even more blogs to read.)

BUTLER: "Come on, Mark!  Linking to your own old blogs?!  Give your ego a rest!"

BUTLER:  "That's because you are his ego."

"And while I was going through silhouette archives, I found this one from 1969." 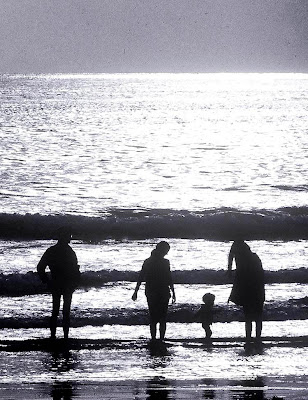 The little boy standing between the two women...

BAGMAN: "I was in love with them!"

BUTLER: "You were in love with everybody!  They were just fortunate that they were able to resist your doubtful charms."

Anyhow, the little boy standing between the two women had the distinction of being with me when we jumped in the mud puddle with Jim Morrison.  (Another old blog which my ego links here despite Butler's appropriate protestations).

BUTLER:  "Do you think we might just get on with the Shoot-out and stop confusing people?" 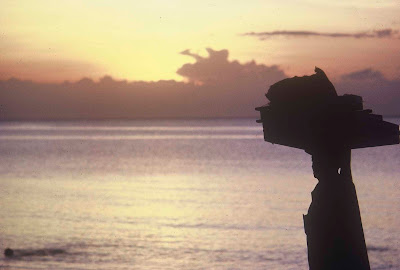 BUTLER: "If you start telling more stories or making morel links, I'm going to start singing Bruce Springstein's Glory Days at the top of my lungs!  Stop living in the past!"

"Aha!" I respond with insecure bravado.  "But the past lives within us even in the present."   I pause and then admit a bit wistfully, "Besides, I took better pictures then." 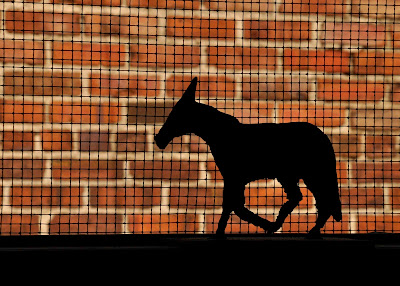 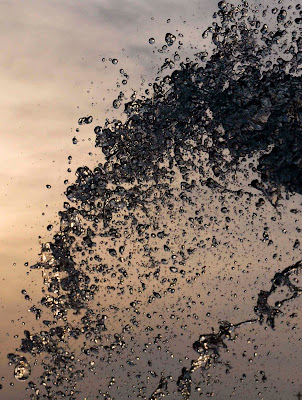 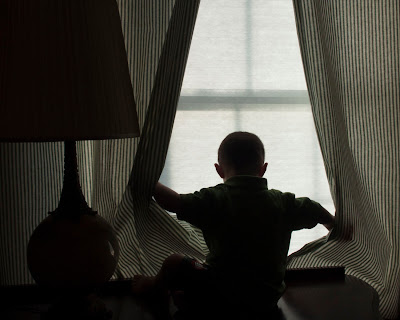 I'm sure I've posted this before...but I like it and it fits. 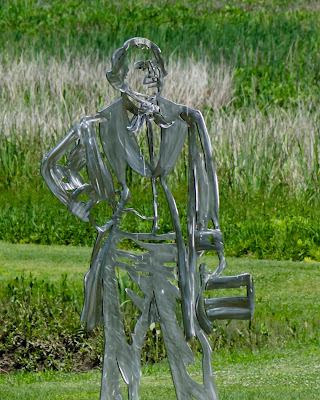 Does this qualify as a silhouette?  Do silhouettes have to be black?  I suppose I could look up the definition.  Or I could photoshop this and make it black?  But it seems like of silhouetteish, somehow.


PS:  While looking for old links to the stories about the archive pictures, I discovered that we did a silhouettes theme in 2009.  So I could have simply re-submitted: Silhouettes back in 2009.  On the other hand, I think some themes are good to repeat and, frankly, this time around I remembered all kinds of stuff that I didn't think about in 2009.

I think we should reschedule the theme "Silhouettes" for April, 2016.

Posted by Bagman and Butler at 1:02 PM