BUTLER:  "Well, I certainly didn't expect you to show up this week!"

"Why not?"  I ask, sitting down at the computer and firing it up as if I still remembered what I was doing.

BAGMAN:  "Which is right down our alley!"

BUTLER:  "How could you get excited about 'yellow'?"

I considered this for awhile.  Yellow is a rather pale theme...hard to get as excited about yellow as you can get about red or purple.  But I did know the reason I had shown up for this one.  But it was embarassing and I didn't want to admit it.  Finally, I said, "Do you want to know the truth?"

"Sure, I can," said calmly.  I've been feeling more and more mellow with only five more days left in my nine-to-five grind.  Mellow yellow.  But that's another story.  Back in the 70's, in Hollywood, I went to a party and met the guy who sang "Mellow Yellow."  But now I'm too senile to remember his name and back then I was too drunk to remember anything about the event except falling forward on the table and spilling his beer into his lap.  He probably doesn't remember me either.  I hope.

BUTLER:  "Excuse me for interrupting an old memory but you wereabout to tell the truth to Bagman?"

"Oh yes.  Digressions are my bane."

"Anyhow, the truth is that yellow was an easy and not time-consuming theme for archive searching because could pull a hundred thumbnails up on the screen and just look for yellow.   That way I can post a lot of pictures real fast and go back to sleep.  Pure laziness"

BUTLER:  "I hope you can find some time this weekend to at least look at what other people are doing.  You have been very impolite and self-centered these last few weeks."

BAGMAN:  "You think you're so special just because you are retiring next Friday."

Ignoring him, I pull up thumbnails and start slapping them randomly onto the blog. 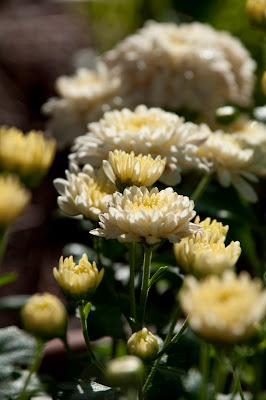 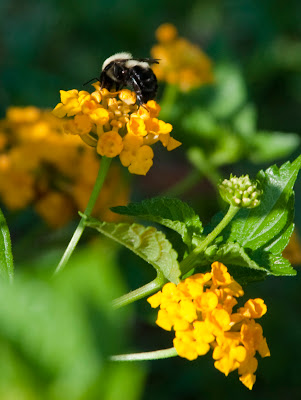 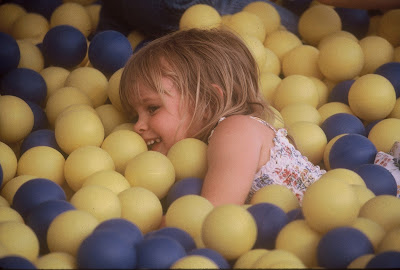 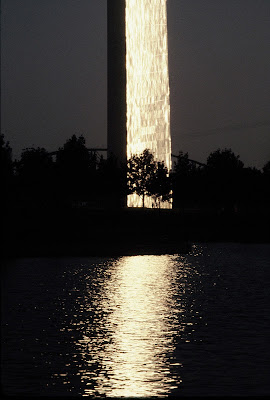 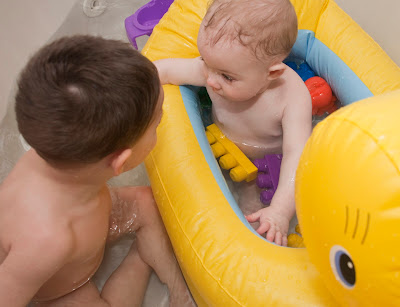 This one is almost recent...
Conner explaining the concept of bath to Noah. 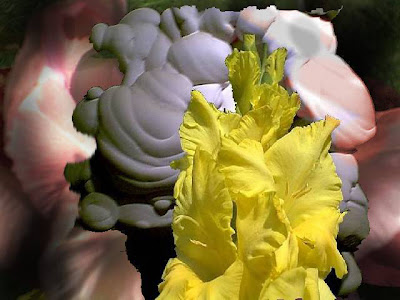 And this one is ancient...
Before photoshop...an early manipulation with some free download program 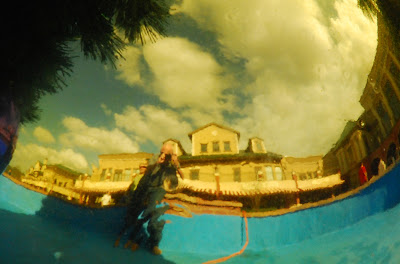 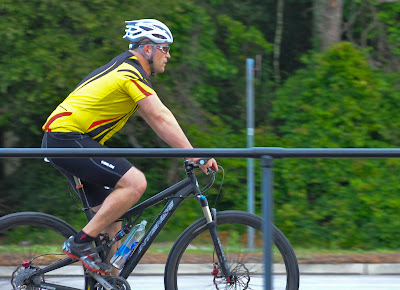 At least this was actually taken in my hometown... 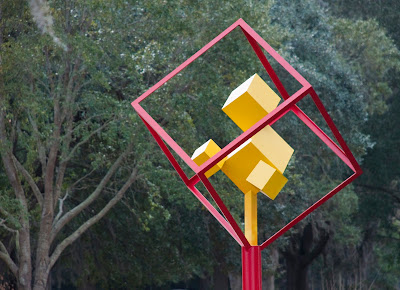 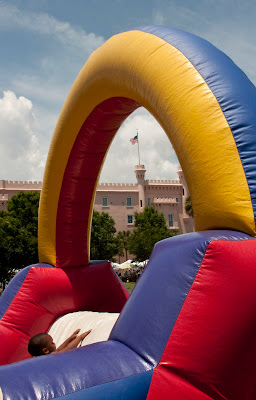 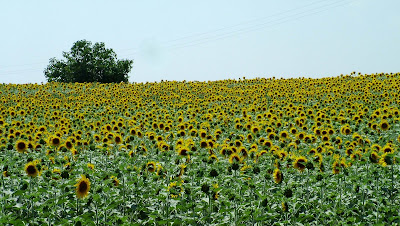 But NOT this one
Although I wouldn't mind if Tuscany was my home town
BUTLER:  "Tuscany, my dear adled Mark, is not actually a town."