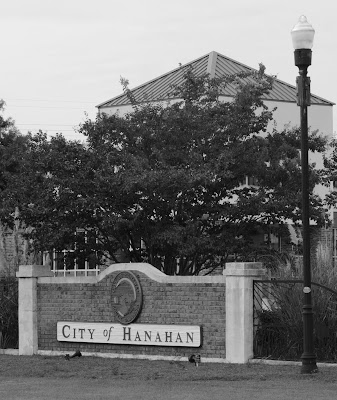 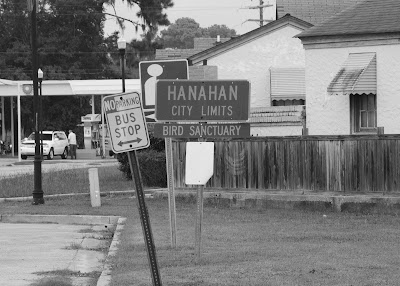 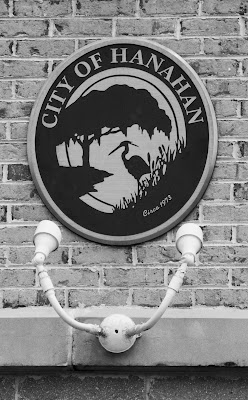 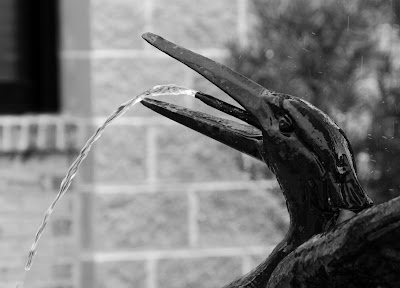 At least I've figured out which of the 2,346 boxes Bagman got packed into.  When I wrote the title for this blog, I heard faint snickering from a box marked: "boots, underwear, misc. bedroom stuff."  I'm still looking for Butler but suspect he is in one of the kitchen boxes, probably polishing silverware while he waits to be unpacked.

But despite Bagman's snicker, the title will be disappointing to strangers browsing for suggestive blogs.

What follows is an 8-month series of 360 degree panoramas shot from approximately the same place as we humans took over another parcel of space from nature. 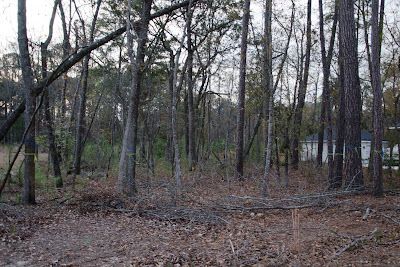 I wish I had thought about it on the first day we saw the parcel -- when nature still owned it -- but I didn't start my periodic exercises until the mercenaries contractors had already cleared the land.

Anyhow, it was kind of fun doing it even though for several months I really thought it would never become reality since our old house just sat on the market like roadkill.   And I think I entertained the guys who were actually building the house when I would show up, walk resolutely into the middle of the site and stand, rotating slowly, clicking 10 to 12 shots as I turned.  I'd always grin, wave, and yell, "How ya doing?"   They'd always grin back and call out something that sounded like, "Ay ay, el gringo loco!"

I was going to wait for the last shot until everything was neat and tidy and pictures were hung on the walls but I realized that "neat and tidy" was never going to happen anyway and there really wasn't that much wallspace.
For now, I'm spending my time standing in the middle of this area turning in circles.  Not taking pictures...just turning in circles.
Posted by Bagman and Butler at 9:17 AM 41 comments:

We have moved after what multiple screw-ups whcih might have made a great series of blogs if my sense of humor hadn't deserted me for most of it -- and I have Internet as of ten minutes ago.

I've developed such a defensive, grumpy, emotionally traumatized shell of "who needs the @$%#ing Internet anyhow"

Plus we're not even completely unpacked yet.

I guess I'll recover slowly.   Sometime I might even take out my camera.  What I really want to do is take a nap.

Posted by Bagman and Butler at 2:27 PM 8 comments:

Groundhog Day.  101 First Dates (or whatever the number was).

Another day of waiting, wondering if we'll ever move...

On the other hand it is a bit like a vacation.  A very tiny bit.
Posted by Bagman and Butler at 9:39 AM 9 comments:

We were almost at the lawyers, 15 minutes from the scheduled close on our old house...everything finally packed into three Units or Pods for transport to the new place when our realtor called to tell us the close had been postponed!

Seems the buyers had forgotten one piece of paper and their bank was holding their mortgage application until it could review stuff.  So the buyers were stuck in a motel somewhere and we were stuck on the living room floor of my sister-in-law's.

And we still are!

Waiting for some banker to get around to approving the buyer's application.  Probably now won't happen until Monday!  At least there is wifi here and we have an iPad.  But it sucks.  We had kept out clothes for two days that now have to keep getting washed and re-worn.

And I don't want to think about what will happen if the unknown, uncaring banker decides not to put his stamp of approval on it and the whole thing falls through at this point.

Grrrrr.
Posted by Bagman and Butler at 2:03 PM 6 comments: