I think I beat this subject to death yesterday.  But Bagman and Butler have allowed me to post some miscellanous public monuement pictures providing I don't talk too much. 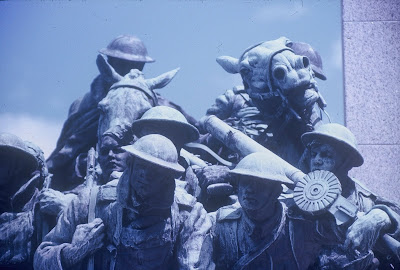 I had to put this one in for Barry, who suggested the topic.  I can't remember exactly where but am pretty sure it is in Ontario, Canada. 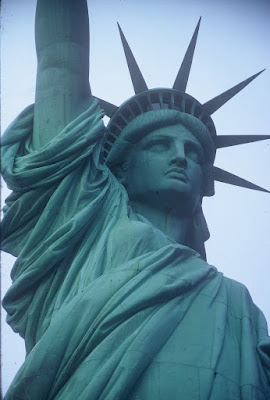 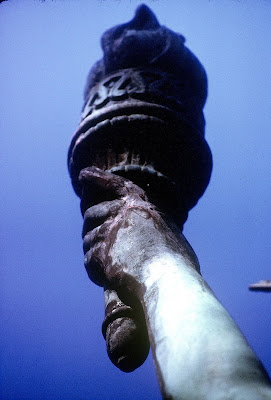 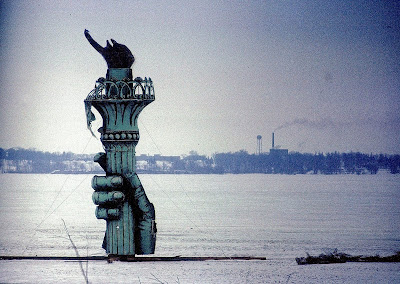 And I found this in 1979 in Madison, Wisconsin.  A fraternity from University of Wisconsin had set it up on the frozen lake.  I was actually one day too late because there had also be Liberty's Head to the right of it but another fraternity had set it on fire the night before.  You can see the pile of ashes on the right.
BAGMAN: "You said you weren't going to talk as much this time!" 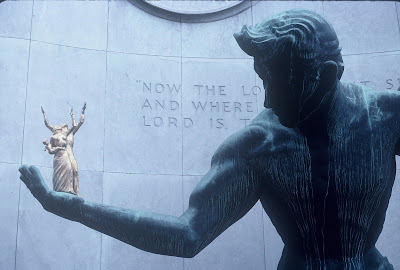 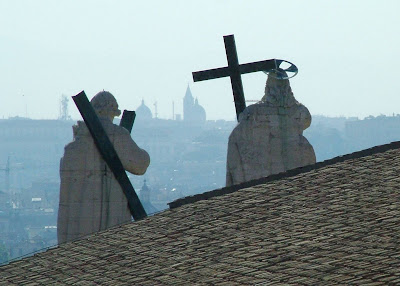 Another memorial to God from Vatican City
where the separation of church and state is not an issue. 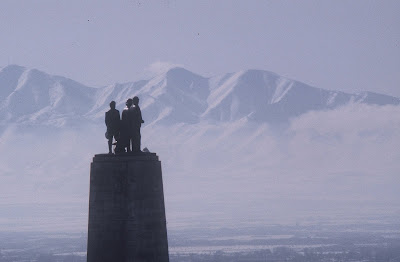 Brigham Young, searching for a place where his church
would not be destroyed by the state, discovers Salt Lake City 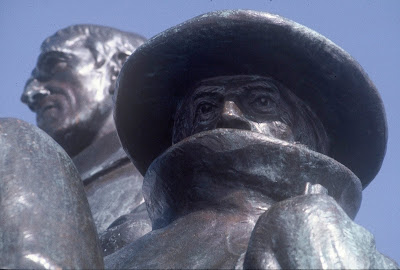 He was serious about it. 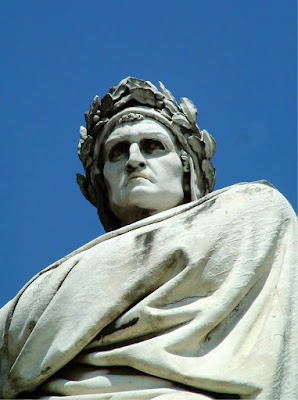 In Florence, Dante was rather serious too,
mapping out the circles of hell.
BUTLER: "You're jumping all over the place!  Isn't this the "Hometown" shootout?
BAGMAN: "Home is where I lay my head." 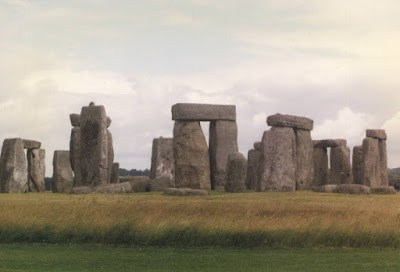 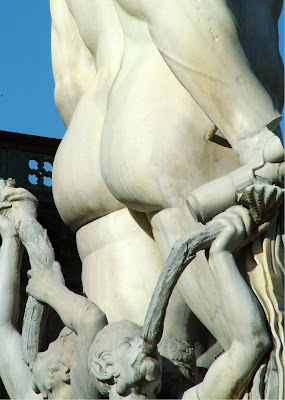 A slightly bolder public monument.
BAGMAN:  "NOW WE'RE TALKING!!!"
I thought you didn't want me to talk.
BAGMAN: "It's just an expression." 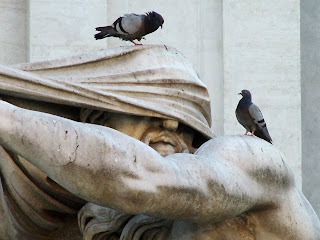 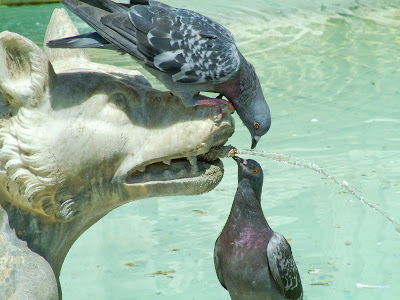 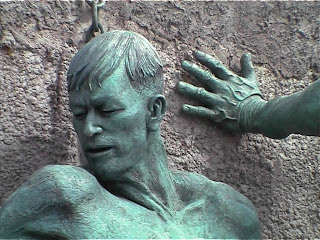 This last one was actually pulled from a video-camera so the resolution is terrible.  But...
And the ones below might not qualify as Public Art...except they are were and they were public.  But they didn't survive the next high tide. 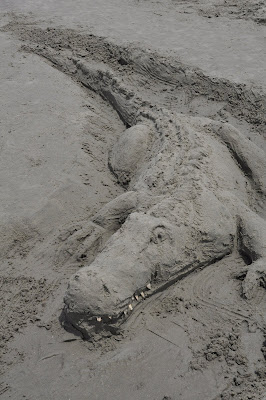 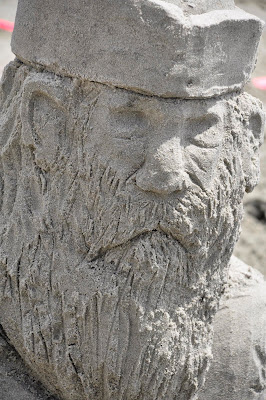 So with time pressing on, in the immortal words of that brilliant jack of all trades, Porky Pig, "Tha tha tha tha tha that's all, folks."
And if you want anymore and weren't here yesterday, just keep scrolling down to yesterday's pre-Friday Shoot.
BUTLER:  "You do realize, Mark, that after saying "That's all," you kept writing.  You really should put "That's all" after it really is the end.
Posted by Bagman and Butler at 1:13 AM