It is only ten days before we move!  We've had a yard sale and sent other bigger stuff to a local auction house.  We've moved out stuff to Goodwill and given other stuff away.  The shed, the garage, the closets have all spilled their guts into boxes and over the floor.  A direct hit by a tornado would have probably been more efficient and easier.  Preparing to close on two houses (one as seller, one as buyer) in two days.  Turning off and on water, electricity, cable...Internet is still a possible problem where we are going which freaks me out but people keep assuring me..

But I have missed my friends at Blogspot terribly!!  A few times, I've tried to grab a chance to look at my favorite bloggers or check out the Friday shoot...and the phone rings or the kids run in or, frankly, I fall asleep at the desk.

But one of the things that fell out of old drawers was a box of work I did in 1973 in Boston (which still qualifies, I think, as a hometown since I lived there for a long time).  I was trying to get a book published on "Boston Statues."   There were hundreds of 8x10's I had done in a make-shift darkroom.  There were reams of research and typescript - white-out and all -- of some of the chapters.  Always trying to find an unusal approach to make standard public statues interesting.  There was even the correspondence from several publishers, one of which was ready to do the book if I could expand it to New England because Boston was too limited.  (I didn't have the energy or the financial independence to put another two years into the project so the book was never done).

But since I had scanned some of the pictures in the past and since this week's topic is public statues (or public art or something like that) I had to push myself to do at least one post.  I'll see you all around mid-August after we've unpacked and I've solved the Internet problem. 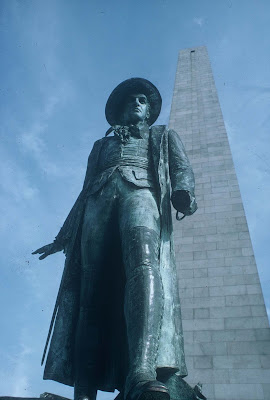 I did do one in color - not in the darkroom, however. 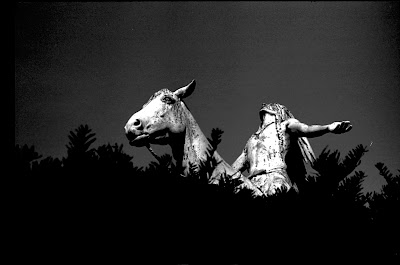 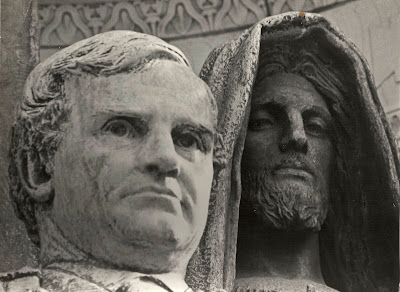 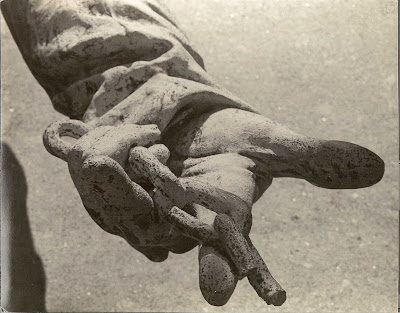 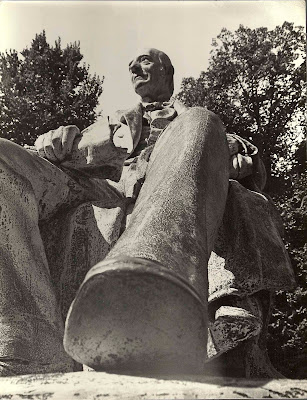 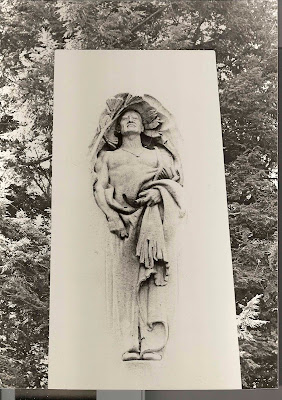 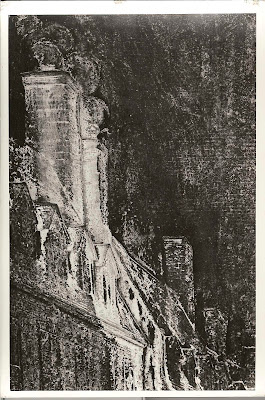 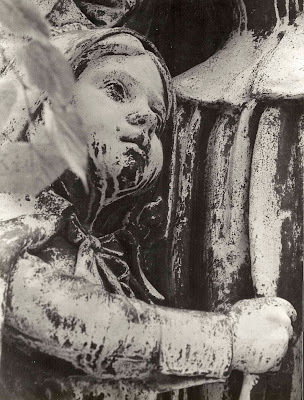 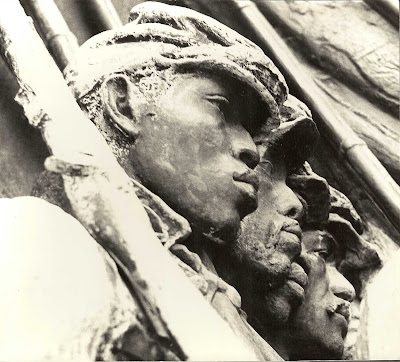 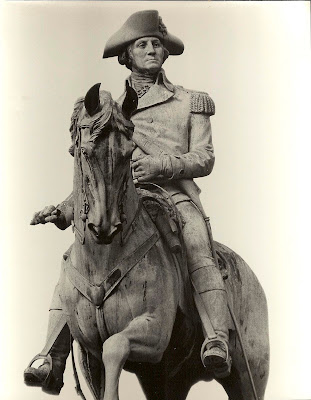 I've always loved public statuary and I really hope I'll have a chance at least to see what the rest of you do with this topic.

I really miss you all!