The theme for this week's Hometown Shootout is "Shooter's Choice."   So I am totally discouraged when I slump into the B&B studio.   I hate having to choose.  Way too much responsibility!   If I upload a picture, it means I actually chose it!  I can't joke my way out of it.  I much prefer themes that give me grist for playing around.  I just hope that Bagman and Butler can help me out.

"Come on, Baggie," I whine.  "Don't you want me to post something risque?"

BAGMAN: "Not my call this week."

"Butler!  Help me out here!  Something kind Mondrian?"

BUTLER: "I'm staying out of this one too."

I think for a long time.  Thinking like this hurts.  For a long time.  I can't make up m mind.  Kind of like Congress except I can't blame anybody else.  On the other hand, if I don't do anything the world economy won't fall apart either.  "Absolute idiots!" I mutter loudly.

BAGMAN and BUTLER (in unison again, oddly enough): "Are you calling us 'idiots'?"

BUTLER:  "How does one manage to mutter loudly?"

Well, I might as well get this over, so I go ahead and post a couple that I feel comfortable actually liking.  And they are near enough my hometown so they kind of qualify in the geographical sense. 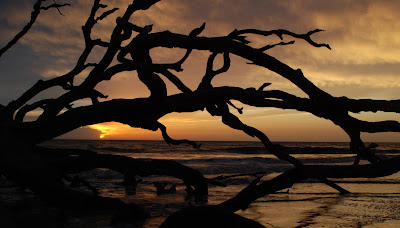 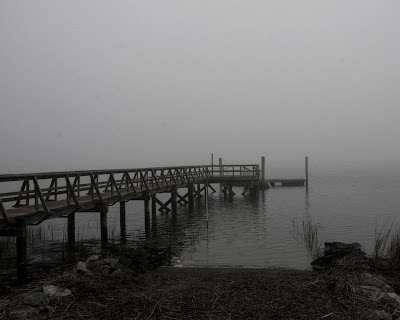 BUTLER: "Hey! Wait a minute!  Those are over two years old and you've posted them at least twice before already!"
"I thought you were staying out of it," I mutter in a not-loud, appropriately mutterful tone.
BAGMAN: "Stop thinking!  Throw in some of your weird Photoshoppy stuff.  Just post something and shut up!
"Most people don't like weird stuff."
BUTLER: "People who don't at least tolerate weird stuff aren't reading your blog anyhow."
I figure he has a point, so I pull out a picture I took last week in Myrtle Beach when my grandchildren were throwing bread in the lagoon at Broadway on the Beach to feed the fish. 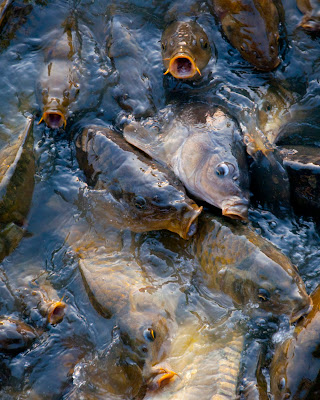 No fish were harmed while filming this picture
although they did exhibit poor table manners
﻿
BUTLER:  "Hmmm.  Maybe I stand corrected.  That looks a little like Hieronymus Bosch.  Yuck."
BAGMAN:  "I love Bosch!" 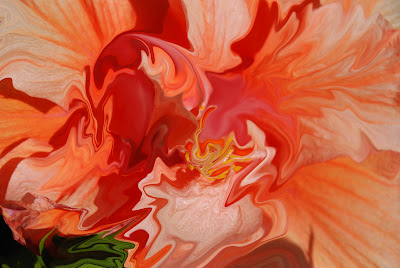 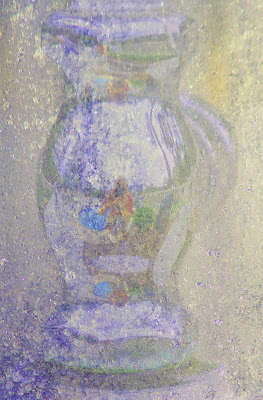 BAGMAN: "Manet! Monet? However he spelled his name!"
BUTLER:  "Two different artists, my animalistic friend.  Probably a bit more Monet, maybe mixed in with some Seurat." 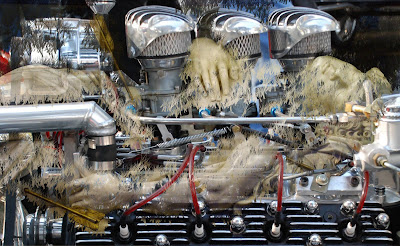 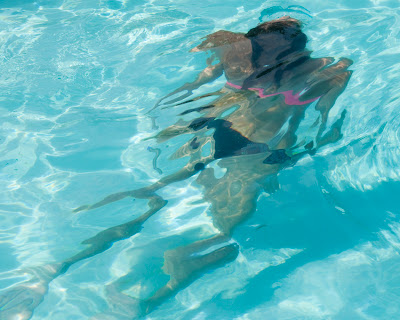 Last picture
BAGMAN: "Hot chick.  Why didn't you wait until she came out of the water so I could appreciate her better?"
BUTLER:  "Because he was shooting abstracts!"
At that, I left the studio for another week.  I didn't want them to know that I actually shot her underwater because I didn't want her to think I was a dirty old man.  But it was also true that I really was shooting abstracts.
Posted by Bagman and Butler at 5:00 PM