Yes, I agree with myself as I walk into the B&B studio for the weekly shoot, my photography skills are becoming a little bit rusty.

"I do it all the time," I protest.  "I argue with myself constantly."

BUTLER:  "Sure.  But you agree with yourself that you don't know something and are debating about it.  So it may seem like you are disagreeing with yourself but you are really agreeing that you are confused."

And I thought this was going to be easy.   Rust, rust, beautiful rust.... 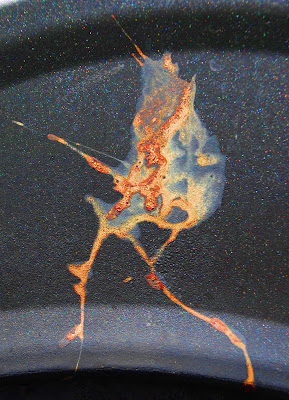 I was even thinking of dressing up like the Tin Woodsman of Oz who was immobile with rust until Dorothy came along.  And I figured that Bagman and Butler could dress up like the Cowardly Lion and the Scarecrow.
BUTLER:  "My colleague, Bagman would make a good Scarecrow.  After all, he does lack a brain."
BAGMAN:  "I got a brain!  I just use it on more interesting stuff than you!"
Nobody responds.  I look around and decide that all three of us are probably tired.   The economy and the hot weather seem to be doing that to us.   Maybe my sense of humor is getting rusty as well.  I guess I'll just post some pictures. 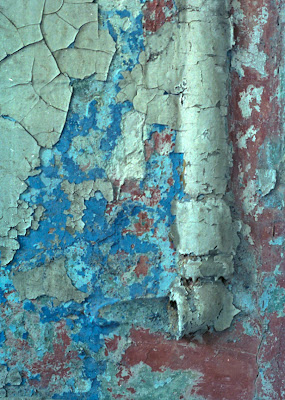 Fixture in a jail cell at Alcatraz
BAGMAN:  "I'll be a lot guys got rusty in there back before it became a tourist attraction." 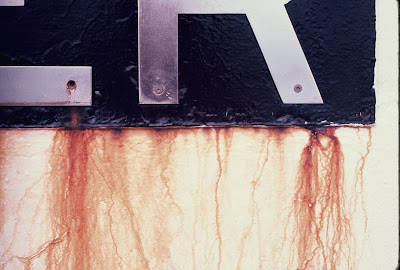 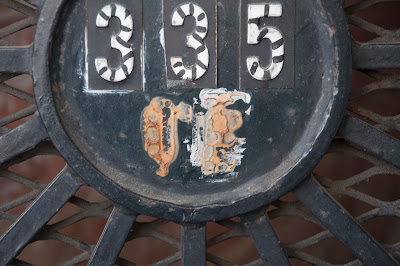 BUTLER:  "Is that rust or paint?"
"I don't know.  I can't agree with myself on the answer.  I just shot it and posted it."
BUTLER:  "This shoot is making me very uncomfortable.  I'm going to go and get my cleaning supplies and see if I can get rid of some of that rust.   Rust is indicative of very sloppy maintenance practices." 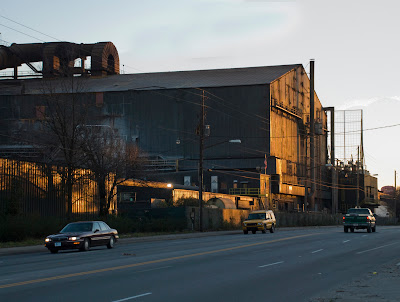 The old steel factory in nearby Georgetown 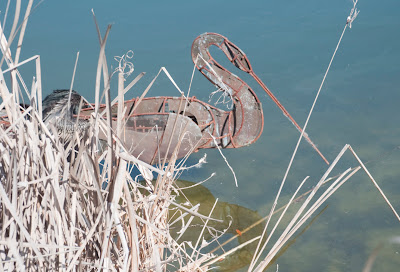 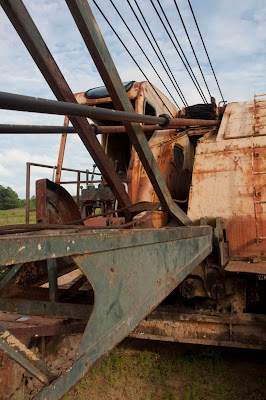 A rusty crane that I found abandonned in Myrtle Beach 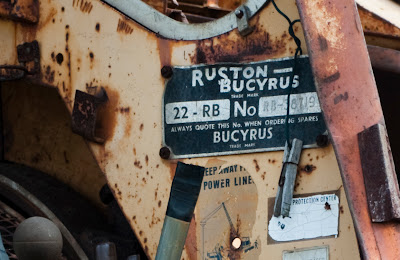 And here is a sign inside the cabin of the crane.  Apparently someone at the Bucyrus Heavy Equipment manufacturing company had precognition.
BAGMAN (beginning to sing):  "Rust on, Bucyrus, rust on!  Abandonned in the rain.  You've got nothing more to gain.  So rust on, Bucyrus, rust on!"
Is that all there is, I think morosely.  I'm not really very satisfied with this week's shoot.  As I shuffle out of the B&B studio, I pass Butler coming back in with cleaning supplies.
BUTLER: "Have you seen my Brillo pads?"
I ignore him. 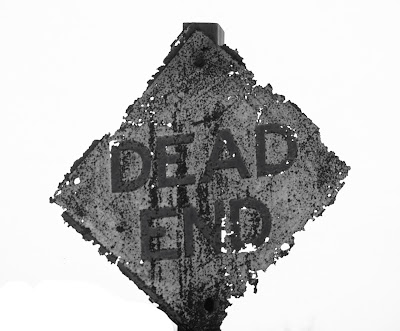 Posted by Bagman and Butler at 3:00 PM