Friday Hometown Shootout - Stairs, Paths or something like that

(Introductory note:  My header is unchanged this week.  In fact, I'm not sure how it happened but when I first started fiddling with the header on Fridays, I made a separate file so I couldn't lose the original - I recently noticed that my original header says "The Butler and Bagman Chronicles" and the one I use for changes says "The Bagman and Butler Chronicles" -- so you can usually tell whether I've played with it or not.  I'm revealing that secret so you don't have to waste time looking for something when it isn't there.)

I don't even bother to respond to the subject of turning adjectives into adverbs with poetic license but just start posting pictures.

Anyhow, today's shoot is rather different for me because all of my selections are actually about my hometown, assuming that my hometown of Mount Pleasant also includes Charleston, North Charleston, and Bull's Island, which are all, at least close. 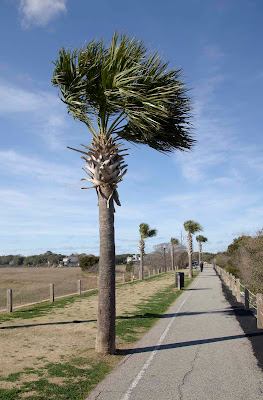 This is actually in Mount Pleasant
A relatively new walking path across marsh on either side. 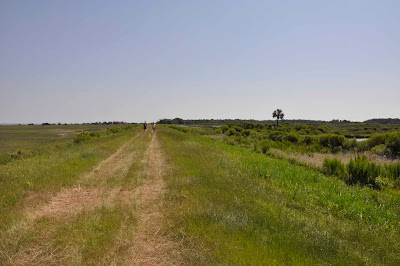 A similar path on Bull's Island, accessible only by boat
There are hundreds of alligators on either side of this path
and the figures in the background are the intrepid Barclay
and my daughter, Jean. 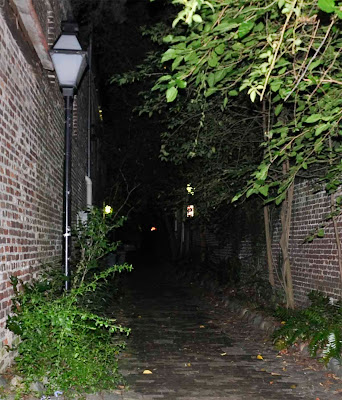 You also need to be intrepid to walk through this haunted alley in Charleston
Philadelphia Alley, scene of many duels in the 18th and 19th Century. 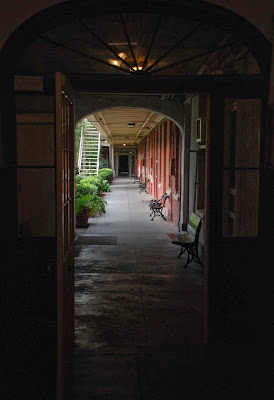 Confederate Widows Home, Charleston
(Still home to many elderly women including the daughter
of a man who taught classes there in 1870 --
like walking into a living past) 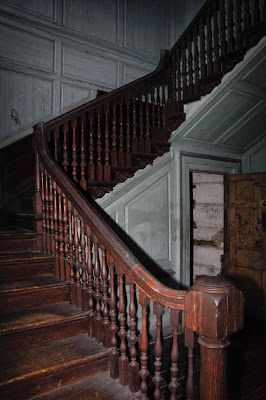 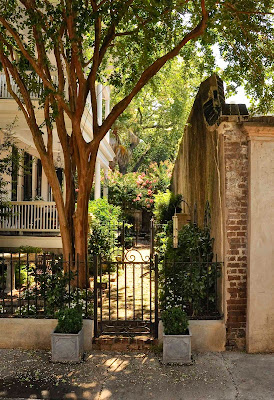 Entry to one of the many old houses in downtown Charleston 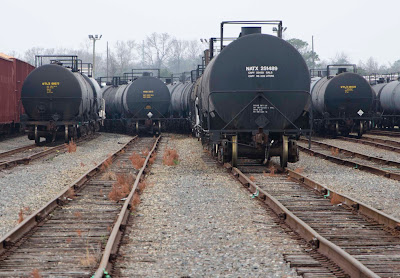 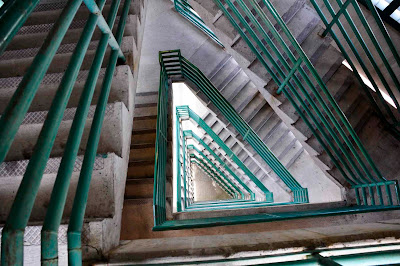 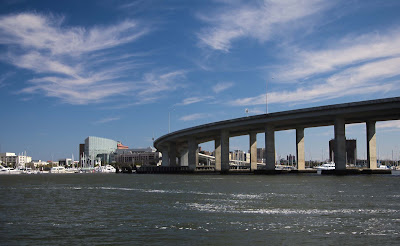 And while the Shootout Theme did not include roads
I couldn't resist the James Island Expressway
carrying comuters to Downtown Charleston across the Ashley River
And, dang it!  I had promised myself that this was going to be one hometown shootout where I stuck to my hometown.  But, now that I've reached the end, I can't bring myself to ignore one of my favorite paths even though it is in Tuscany.  Italy is a little far away to be considered a suburb of Charleston, but what the heck... 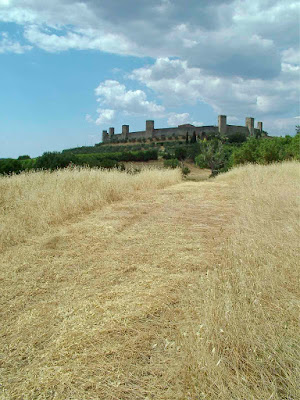