Things I learned at Grandee's knee. 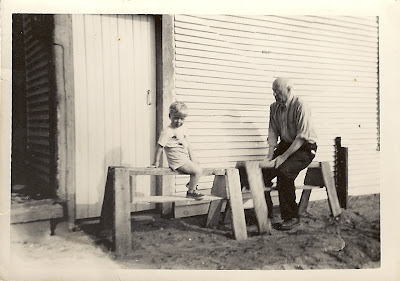 “Understanding where words come from is important.” Wherever we lived, right beside the dining room table was a huge ornate metal stand supporting the gigantic Webster’s Unabridged Dictionary. I can’t remember a meal going by when we didn’t have to stop and look up something or other.


"There is a God. God is real. But everybody talks about Him in different ways.” In Wrentham we attended Trinity Episcopal Church. In Washington we attended the Golden Lotus Temple. Every night when I went to bed, he would come in and we would do a short reading from a spiritual text. The Bible, of course, but also the Koran, the Bagivad Gita, and esoteric texts I can’t remember. 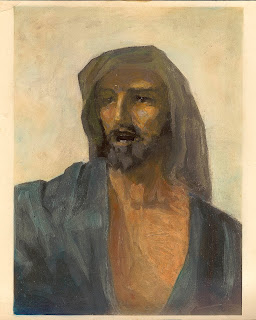 He believed that the problem with some religions was that they got hung up on their own definitions of God and, therefore, missed the infinite around them. 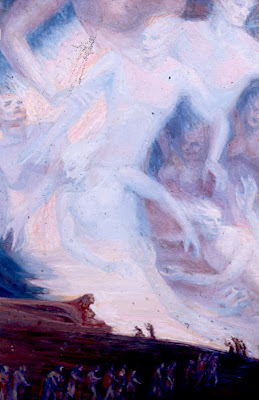 “The basic foundational rule of love and sex is – never hurt anyone.” Grandee’s Bagman had infinite love which was not always bounded by conventional morality. But it was kind. Sex was caring and, if not always monogamous, respected the need for monogamy in others.

BAGMAN: "Hey!! I was going to write about that tomorrow!  You're stealing my thunder!

BUTLER:  "Yes, Mark and I are both very concerned about your blog tomorrow."

“You can be passionately interested in anything you choose.” I learned this when I got a “C” in algebra and tried to explain that I wasn’t interested in it. He told me I could be interested in it if I wanted to be. I was 14 and didn’t really understand it but I gave it a shot and have loved math ever since. Sometimes when I’m bored, I chose something at random to be interested in and I’m off and running on a learning jag, thanks to him.

“Your body and mind can do far more than you think they can.” He practiced yoga. Once I came back from a biology class full of wisdom about how the brain keeps the heartbeat at a certain rhythm that can’t be consciously changed. He invited me to sit with him when he meditated and to listen to his heartbeat. I’ll never forget hearing it get slower and slower until I became frightened that he was dying. Then it sped up again, he opened his eyes, and said, “Tell that to your biology teacher.” I don’t think I ever did. 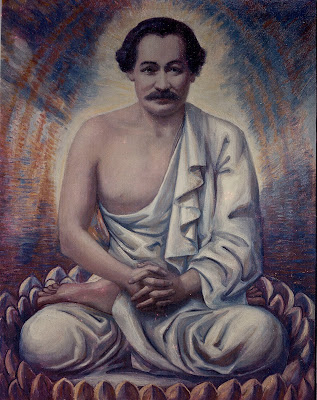 “Beauty is in the eye of the beholder.”  No, he didn’t invent that maxim. But he always pointed it out to me. Because of him, I grew to be able to see beauty everywhere. And since his Bagman was often the one pointing it out, I quickly lost the Barbi / Fashion Model stereotype and could admire and be attracted to women of all colors, ages, shapes. This piece of wisdom probably helped me get in trouble too much as I got older. 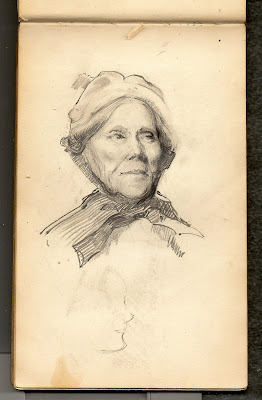 “The only thing you ever photograph is light.” Hanging out with him, I learned to stop seeing things and to start seeing how light played over them. Unfortunately, I don’t often do it…but I can. And when I do I get better results.

“There is life after death but it is not what you think or like anything you could imagine, so don’t try. But it’s nothing to fear.” I don’t know how he knew this. Or how I know it. But it sunk in pretty good and I can’t not believe it anymore.

“Tree trunks are not brown and the sky is not blue.” I got this lesson when I was using crayons to color a tree in a coloring book. He took me outside to look at a tree and pointed out at least fifteen different colors in the trunk. Burnt sienna, cadmium yellow, ochre…I’m sure we probably looked these up in the dictionary over dinner as well.

“Love is stronger than war, water is stronger than stone, and turning the other cheek is a sign of great strength.” I think he read everything that Gandhi ever wrote. I wish he could have lived to see the movie.

"Sometimes the greatest thing you can give someone is to let them give you something."  He told me this when I was eight or nine and asked him what I could get my grandmother for Christmas.  I'm not sure I still understand this completely, but I'm working on it.

I’m sure there was a lot more. In fact, in almost every situation I find myself in, something bubbles up from inside me that applies.

I also wish I had had a chance to know my mother better.  I suspect she learned much of the same things when she was at his knee. 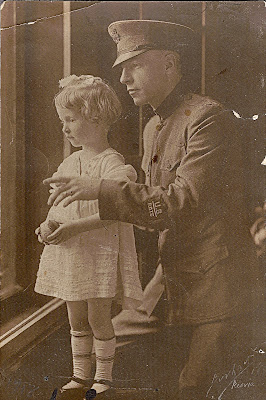