Last weekend, as soon as we learned the theme for this week, the BB boys and I sat down to plan out what we would shoot in that illustrated the letter “M”. 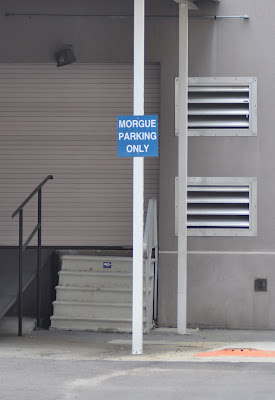 BAGMAN: "Well then, how about a portrait of our maid!

Maybe we could convince her to get a sexier outfit, or at least reveal a little bit of her leg to us!"

Then ensued much muttering and mooning over municipalities, marinas, malls, motels, until I got miffed at myself and misplaced much messing around with m-words.

BUTLER: Keep it simple, Mark. Hey! What a coincidence! Mark starts with "M".

"As well as Melody," I add helpfully. 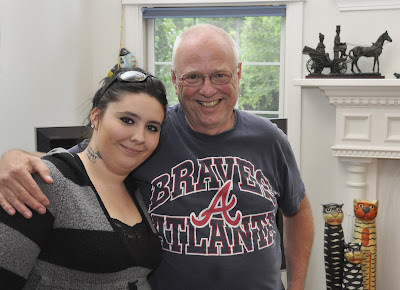 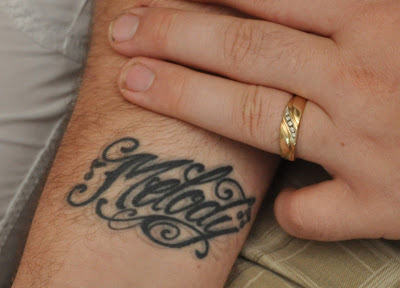 Married to Melody tattooed a mite above Melody's mate's metacarpals 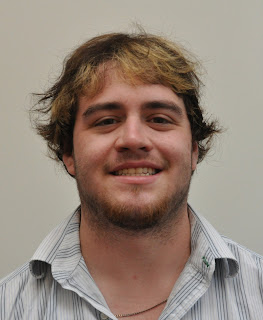 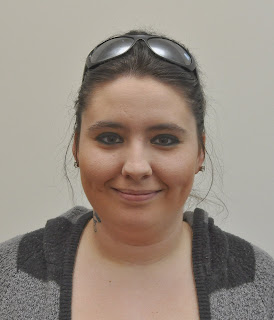 Melody and Melody's Mate "Morphed" (below) 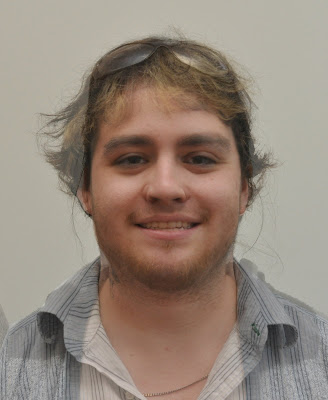 Then ensued much mundane miscellany to mull over which is mercifully missing because I later deleted it when I got mad after Bagman shot a malicious iMage of Mark's mandibles messily masticating mini-marshmallows and I fired Bagman and banished him to the bedroom where the madman mostly started mucking around with something else that started with “M” that I did not want to know about, although his muffled moan came from behind the door saying he was merely musing over magazines.

So, cutting to the chase (which is a good phrase to use of the theme was the letter "C" in stead of "M") -- some M places in Charleston (and Mt. Pleasant, the suburb I actually live in which, of course, starts with "M".

A marina, of course. 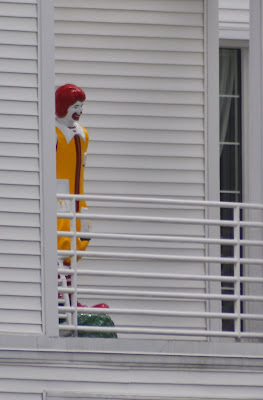 MacDonald, as in Ronald, as in the Ronald MacDonald house
near the MUSC children's cancer center. 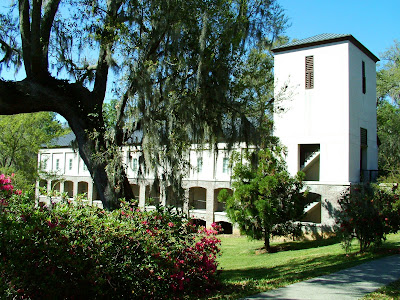 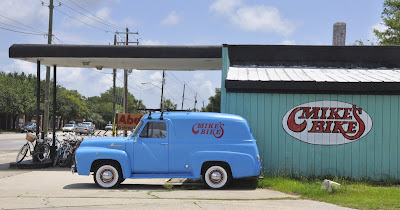 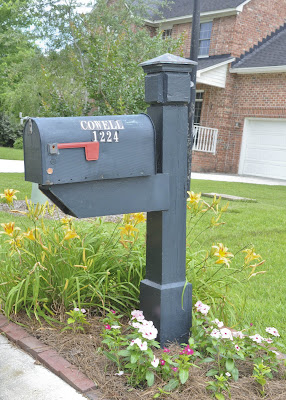 
AND LASTLY, A SHORT BIT OF HISTORY ON MOULTRIE -- AS IN FORT MOULTRIE. 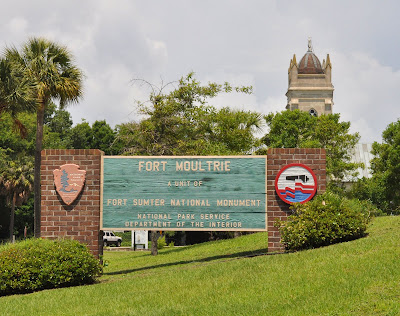 , on Sullivan’s , was named after Colonel William Moultrie, who became famous after he used Palmetto Palm trees to plug gaps in the unfinished fort in 1776 when British Warships started pounding it. Instead of splintering the brick fort, the soft wood of the Palmetto’s just sucked in the cannonballs and stayed intact making look like a hero. 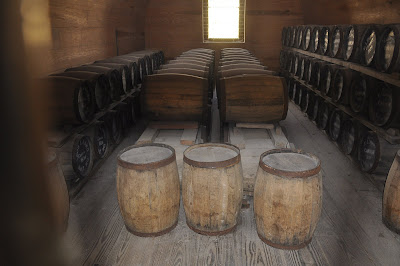 is mostly famous for the role it played during the Civil War. Well, not actually “during” the Civil War because the Civil War hadn’t actually started yet. And because some folk around here still refer to it as the War of Northern Aggression, anyhow. But in 1860, the Fort was still unfinished after 84 years – which makes sense when you consider government projects in general.

But at the time, Major Robert Anderson was in charge of trying to get it fixed up with the help of some celebrities who were also stationed there – Abner Doubleday and Edgar Allen Poe – known more for baseball and horror stories than they are for fort maintenance. But they did all figure out that the Fort had been built to repel a naval attack with or without the use of palm trees. But it was beginning to look like the next attack might be coming from across the street where many fine Southern mansions stood…some taller than the back of the fort itself. finally got the idea that the only reason the neighbors were letting him work on it was because they planned to take it over and wanted him to fix it up first. 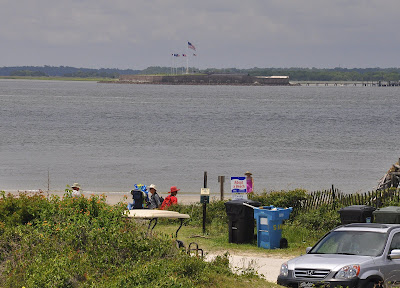 So in the dead of a December night, he put his wife (who was staying in a hotel downtown) on a train North and he and the garrison got into rowboats with all the equipment they could put in them without sinking and after fighting past tourists in red hats, rowed across to the more famous Fort Sumter. And we all know what happened next. 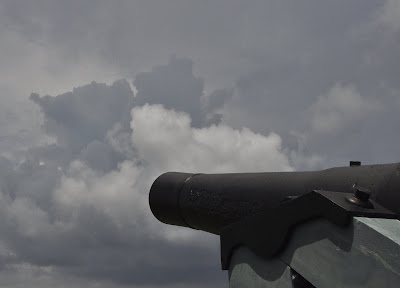 By the way, only one person was killed during the entire bombardment and fall of and that was one really unlucky Northern soldier. When finally surrendered, the folks of were gracious enough to allow an honorable exit from the island fort. Major Anderson was allowed to have a 21-gun salute as they debarked and when he did, one of his cannoneers screwed up the loading of his cannon and blew himself up.


And a final one from home - 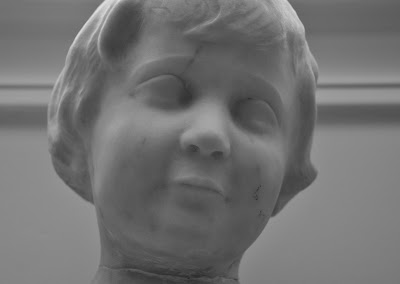 Mark's Mom in marble when she was only a moppet