"The most mysterious invention, I think, is the thermos bottle.   It keeps hot things hot and cold things cold.  How does it know when to do which?"

I heard that joke somewhere so I really can't take credit for it.  Probably George Carlin.

BAGMAN:  "Gah!  You throw cold water on your opening by you need to be so unplageristic.  Your burn me up sometimes!"

And then I ran out of time in the week to create some continuity full of hot/cold puns and have to bang out a quick disconnected and probably rather tepid post.

And most of the photos will be on the hot side since, after all, I live in Charleston, South Carolina where we have four seasons -- (1) Almost summer, (2) Summer, (3) Just past summer, and (4) Christmas. 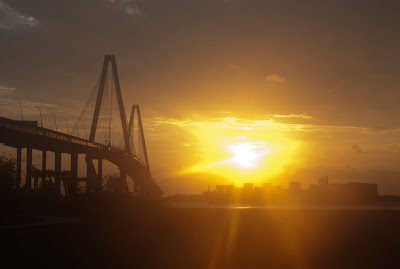 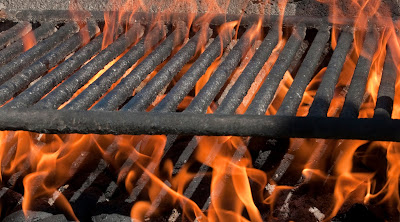 ...and for some unknown reason, on hot summer days
we like to cook over fire! 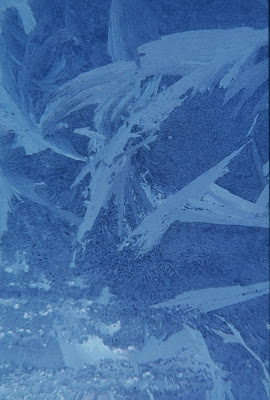 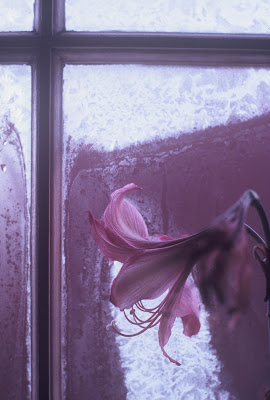 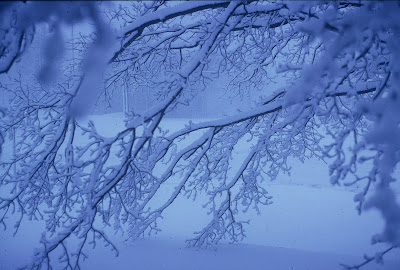 Where's the snow shovel?
Come to think about it, cooking out in 95 degree humidity
may not be that bad. 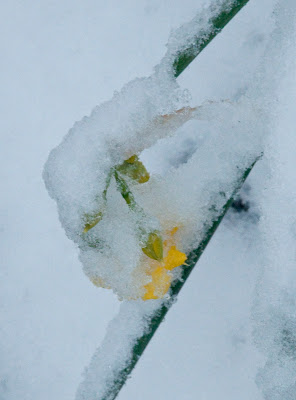 And sometimes, even in Charleston, we get a rare snow.
This one was in the Just Past Christmas season this year. 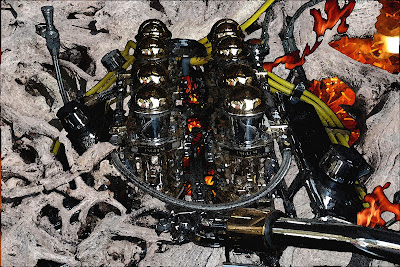 I like hot cars and car shows.
And with Photoshop, I can make the engines even hotter. 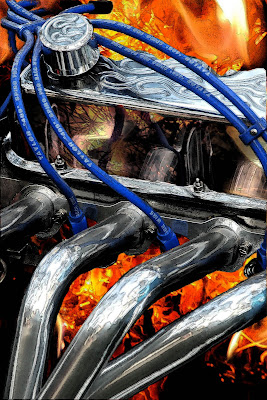 A truly smokin' hot rod!
But the next two pictures below are the hottest in my collection!  They veritably sizzle with heat. 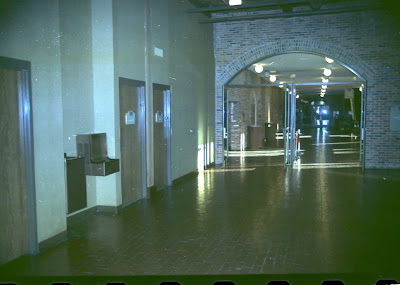 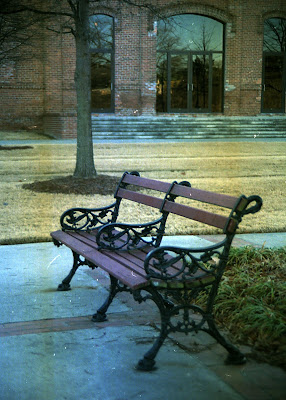 BUTLER:  "I don't get it.  There is nothing hot here.  And frankly, they are not very good pictures."
BAGMAN:  "You're too picky, Butter-butt.  You have to see them through the eyes of a romantic."
In this case, Bagman is right.  The top picture is a hallway in a convention hall in Columbus, Georgia.  It was wall-to-wall with crowds of people during a conference and, as I walked through the crowd, I looked over and made eye contact with a woman who had the most beautiful smile I had ever seen.  After getting up the courage to introduce myself later and after dinner and after hours of conversation, we were sitting on the bench when I ventured a kiss.  "Not yet," she said.   Fortunately "yet" was the main word and 24 years later we are still married.   The hallway is totally empty because I stopped there a year later before our wedding to give the pictures to her as a gift.
BUTLER/BAGMAN (in unison): "Aaawwwwwwww.  So sweeeeeeeeet." 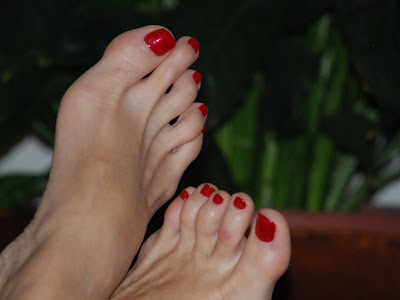 And still hot.
Posted by Bagman and Butler at 2:00 PM