Finding time...getting up early to put a blog together...is not as easy as it was now that we are fulltime grandparenting with a two year old and a 7 month old getting up even earlier!  Maybe I'll have more time in retirement.  41 business days.  But who's counting.

And I've been wanting to blog and journal about heading into retirement -- fears, excitement, doubts, hopes --it's a big deal.  Bigger, of course, because I'm determined to analyze it to death.  Maybe I shouldn't have used the word "death".  Although I expect that to be a pretty exciting adventure as well although it will be frustrating not to blog about it.

But I'm really tired and just planned to use some old shots for the theme this week.  Some are even fuzzy stills from an old videocamera.  "I've sunk to this," I mutter.

"I haven't shot anything new for weeks," I complain sourly, entering the Bagman and Butler studio...

BAGMAN (Leaping at me from the couch, screaming in glee) "F!!! We finally get to do F!!  We can fill the whole thing with one "F" word and that word is..."

CRASH!  BANG!  THUD!   Bagman blinks and gets a vacant stare as Butler crashes the printer over his head.

BUTLER:  "We're not using your F-word in any Friday Shootout as long as I'm around!"

BAGMAN (now on his knees with little stars circling his head):  "Why?"

BUTLER: "Because I look at the blogs of most of the people who follow us and they are a much classier and more proper group of people."

KAPOWEEE!  The spare monitor shatters over Bagman who now goes down to the floor.

I don't usually like to muzzle Bagman but maybe I should in this instance.  Butler and I wrap the inert Bagman in duct tape until he looks like a shiney gray mummy.

I find myself starting to drift off to sleep so I take a deep breath and load pictures. 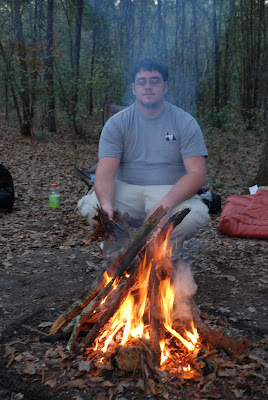 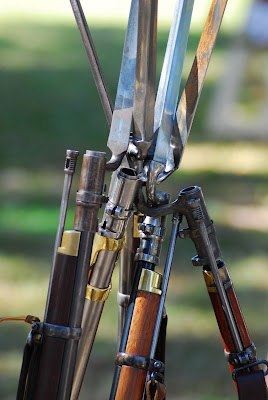 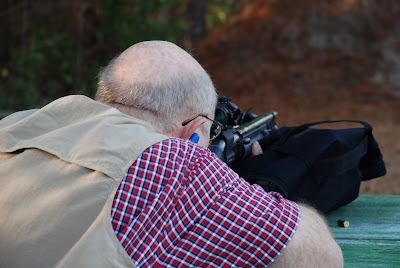 More Firearms
BAGMAN (Squirming on the floor like a silver-gray worm): "Mmmmffff!!  Mummmmfff!"  Which I interpret as "How can you deny the appropriateness of my F interpretation and fill your blog with violence!  Make love not war!"
He's right.  I'll try to get more uplifting.  F stands for: 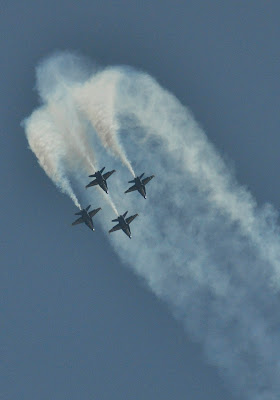 Flying Upside Down
BAGMAN:  "Mrrmmmrrr.  Murmf."  Which I interpret to mean, "Entertainment to you, celebrating military bullies to the rest of the world!"
So I'll try something more celebratory of life.  F is for: 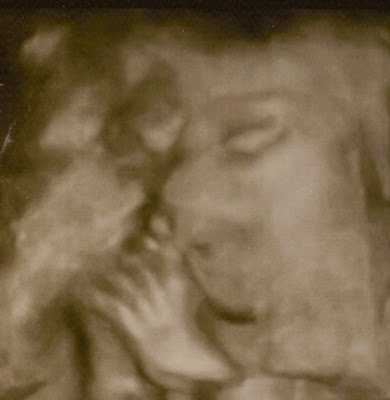 Fetus
(I didn't actually take this picture, of course)
BAGMAN (Vibrating on the floor with fury like some silver gray cucoon):  "Maahhh!"  Which I interpret to mean, "How can you deny me my fun and show this?!  How do you think it got in there in the first place!!"
Deciding that I can't win, I just load more pictures as fast as I can so I can go back to bed!
F is for: 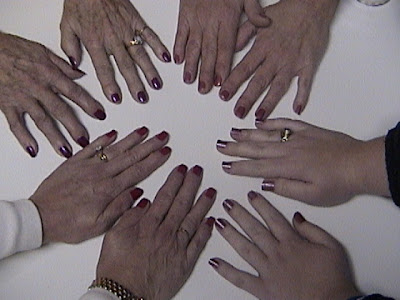 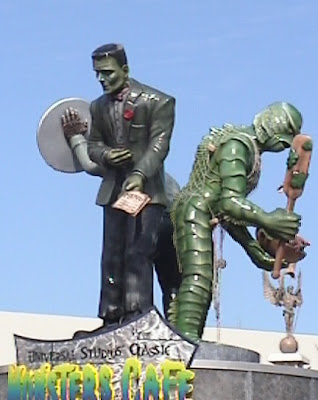 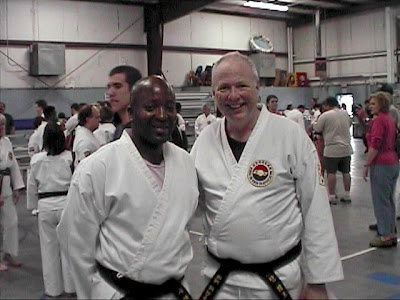 First Degree Black Belt
(Five years later, I can't remember how to tie it let alone how to break boards) 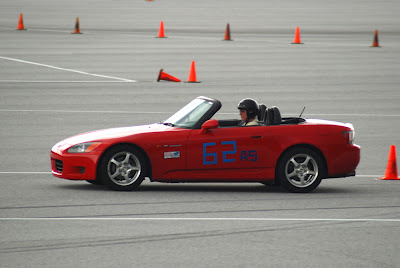 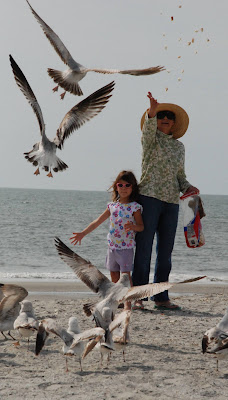 Feeding Birds
BAGMAN (Now motionless): "Zzzzzzzzzzzzz."
Hearing him snore reminds me that I might be able to get another hour of sleep before the alarm goes off.  I ask Butler to untape him after he hits the send button and I head back down the hallway to our bedroom.  Just as my head sinks into the pillow I hear Noah starting to cry for a morning bottle and Conner is climbing into our bed with a DVD he wants to watch.
Posted by Bagman and Butler at 6:04 AM