I guess that a short entry is better than no entry...

And two entries were actually taken this week, so I've finally taken the camera out of the bag at least. 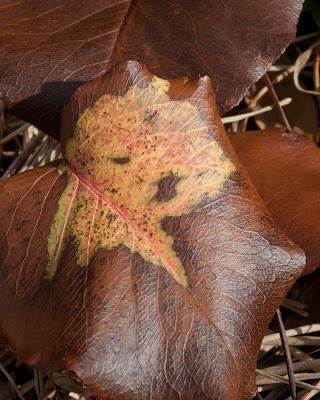 This one is either titled: Fall in my backyard
or
Mae West 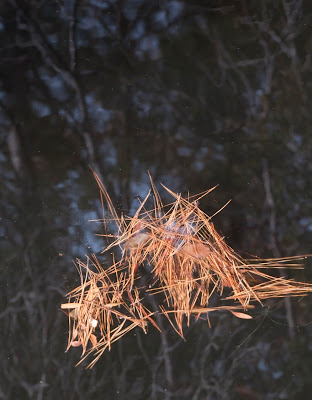 This one is titled:  Untitled
The following is from last year sometime - I'm not sure I haven't already posted it but it had good color.  It's too late now after posting for two years but I probably should have kept track of what I post so I don't make duplicates over and over.  I also begin to worry if I've told the same stories over and over.   I'm turning into the old geezer at the party who starts everything with, "Stop me if you've heard this one before..." 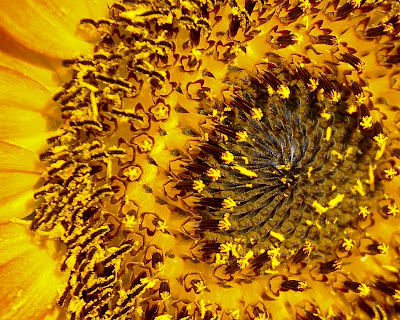 Sunflower in backyard
And finally, as I was skimming through pictures, I found one that fit the theme pretty well because, although it is a fairly close shot -- not quite macro -- it captures the entire city in one detail.   Although don't actually live in... 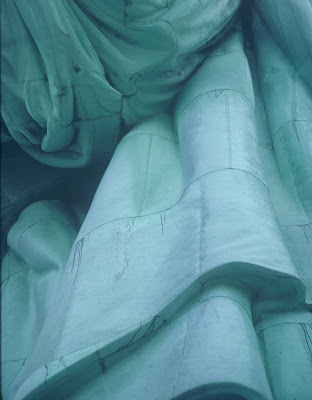