I am grateful to Brian Miller (I think), because I have had a music-oriented poem (song) idea going through my head for a long time and the deadline of this blog made me at least begin it.  (Whether I finish it again, is yet another thing). 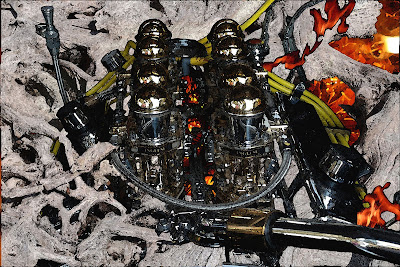 Billy Joel was such a history buff and he put together some of the best humorous and biting rhymes for the stanzas of this song -- a history book of names and themes from 1950-1989.   But unless he is working on a sequel somewhere, somebody needs to address 1990-2011.

It's been a busy week but, then again, it is always a busy week and probably always will be a busy week - but I've been stealing some time here and there to research names and themes.  A great place to start for me has been:


http://www.historyorb.com/events-by-year.php
And my submission below is just a series of notes and rhyme segments to be edited and pulled together.  Please read these in Billy Joel's voice and notes from the song.

THE CHALLENGE FOR YOU!

This isn't much of a poem yet.  Just an idea and, for me, sort of an ongoing game.  And I'm looknig for  anyone who wants to play along!   Just post (or email to me at riverwatcher11@yahoo.com) all the additional stanzas you can think of and I'll collect them.   Sometime I'll try to pick out the best, put them in chronological (maybe) order...and we'll have a song!

Of course, sequels never match the genius of the original.   But what the heck.   Anyhow, this is all I could come up with for this Monday.   Thank you, Brian.   (I think). 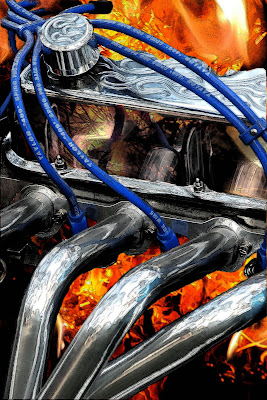 Posted by Bagman and Butler at 8:30 AM