Grizzle, frump, %$#*...I don't know whether it is not having my old computer or changes in the way Blogger does things or just fate, but having uploaded my Friday Shootout stuff -- late, of course -- I can't figure out how to put the pictures in the right order!!!  So the heck with continuity.  Here it is...randomly: 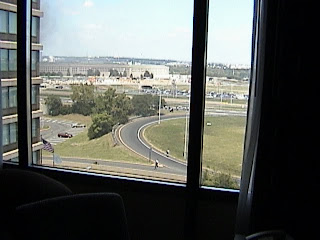 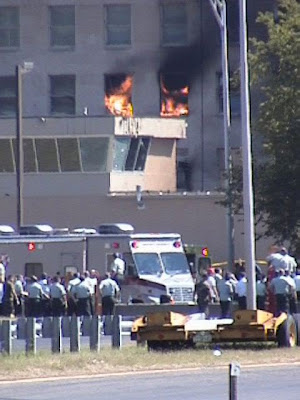 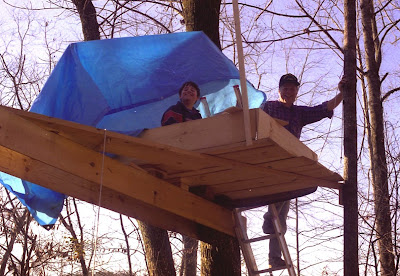 From 1998 -- Now this is kind of a door - or maybe a window...
Brian still gives me a hard time about what he calls
the dumbest tree house a father ever built for his son.
But heck, we still get great laughter from it. 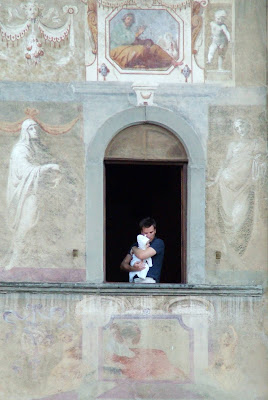 I think I've posted this before but I like it
Florence, Italy 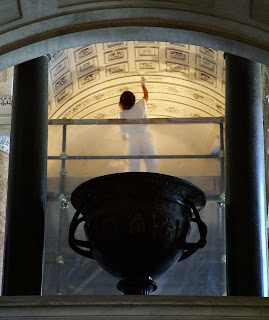 Through an inside window in St. Peters, Rome 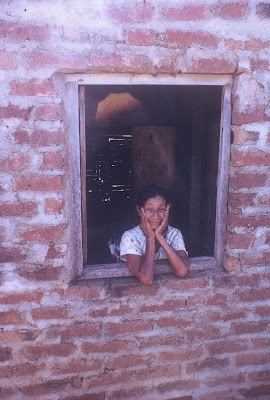 1972, Woman in a window near Santa Marta, Colombia 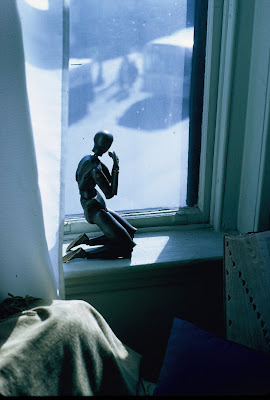 1970, Apartment window in Cambridge, Massachusetts
I still have and love this artists manikin that my grandfather used
when he was studying art in Paris in the 1930's 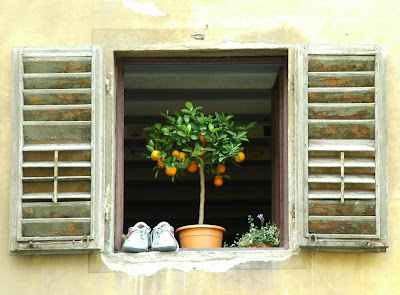 A window somewhere in Italy -- Florence, I think. 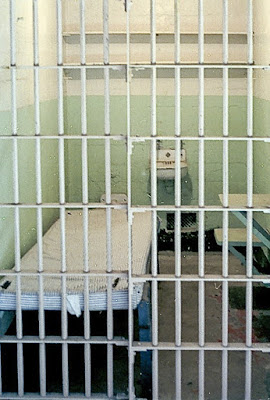 A door nobody wanted to see--
Now a tourist attraction - Alcatraz, 1987 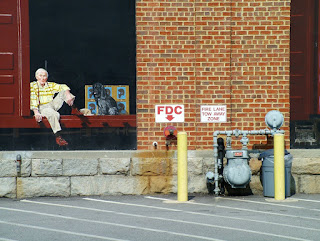 A 'faux' door in Columbia, SC
The train car and man are actually a mural 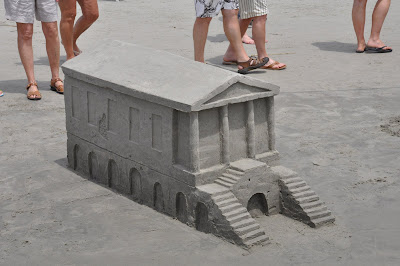 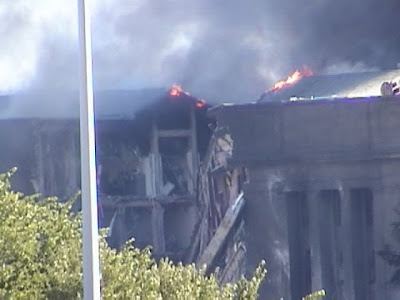 This wold have been at the top (or bottom) but should
have been with the Pentagon shots if I had any control
over this blasted blogspot program. 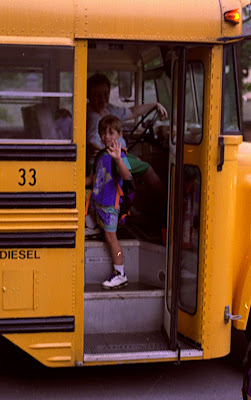