I'm late this morning and don't really have time to figure out some humorous patternish thing.  Well, I really am late...but  I also can't find my muse...

Didn't I just say that, in addition to having no good ideas, I also didn't have time.

BAGMAN:  "You give up too easy.   Besides, you have some photographs."

But I hate to just put them in without some kind of zippy caption. But Barclay is due in anytime and Karen left me a short list about watering the plants and I don't have time to...

BUTLER:  "Calm down, Baggie, old chap.  Don't you see what Mark is doing?  He is cleverly exploiting his 'Pattern' of self-depreciation and creative whining."

Oh.  Was that what I was doing?   Maybe that is a pattern.  I do tend to whine and apologise a lot.  So I guess I'll shut up and leave Bagman sitting with a confused expression on his face and post the pictures. 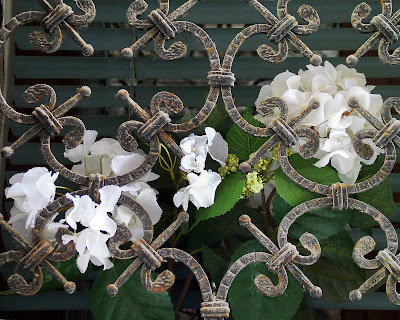 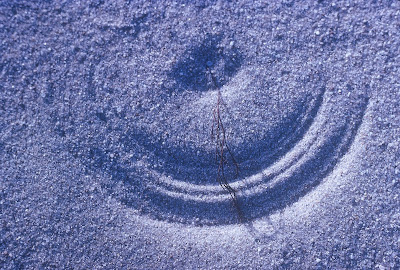 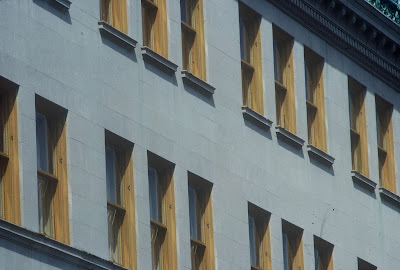 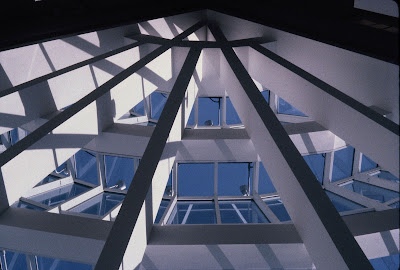 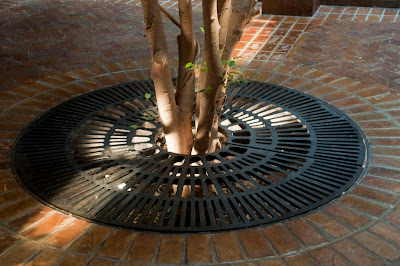 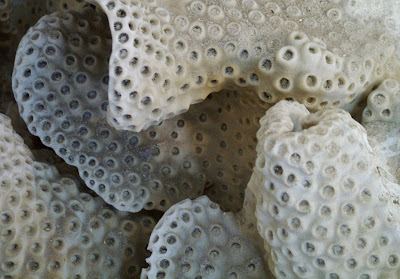 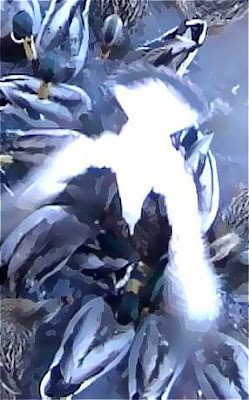 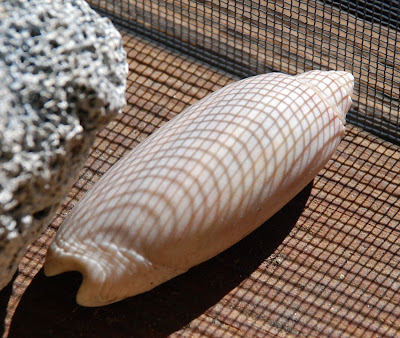 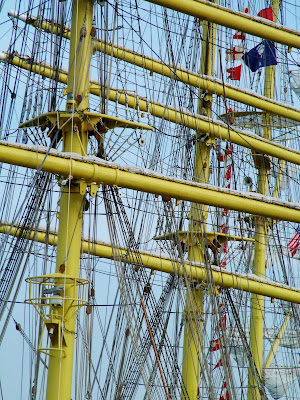 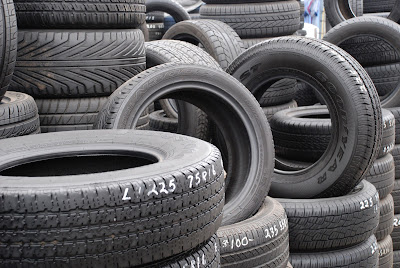 Boy, am I tired now!
BAGMAN:  "Hooray!  At least you put in one pun!"
BUTLER:  "Tread lightly, Baggie.  Mark isn't really with it this morning."
Bagman giggles at the fact that strait-laced Butler actually made a pun himself.  I decide to push the post button and go look at other people's posts while I wait for Barclay to show up.
Posted by Bagman and Butler at 8:02 AM