Reflections in a glass building above


and a couple of reflective self-protraits below 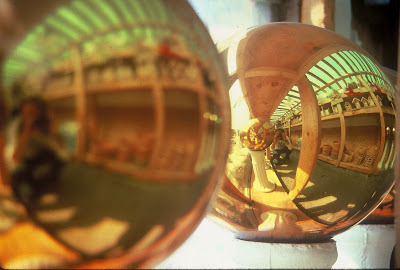 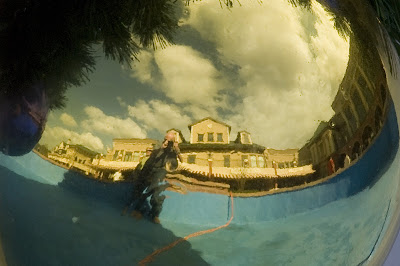 I'm posting my Friday shootout a little early this week because I've been finding less and less time to work on Blogspot and if I don't do it now, I may not get to it until after the weekend. I could schedule it, of course, but I also wanted to change the header picture and I can't figure out a way to schedule that until later.

BAGMAN: "Blah blah blah...always having to explain yourself."

I cheered at this week's theme because reflections have always caught my eye since I first had a camera. So my post naturally spreads across time and space this week. The hard part was picking and choosing.
I remember some early black and white things but have not yet found them in my endless project of scanning old negatives into digital format. But the earliest one I found was from 1971 of my grandmother near a pond. I think it was taken with my first SLR which lacked auto-focus. 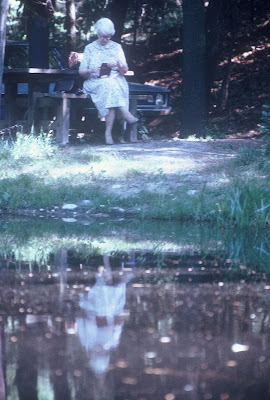 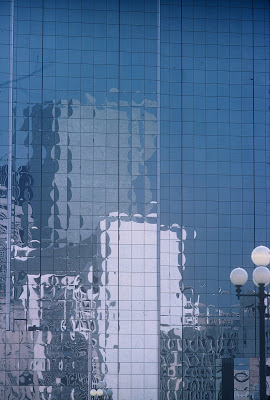 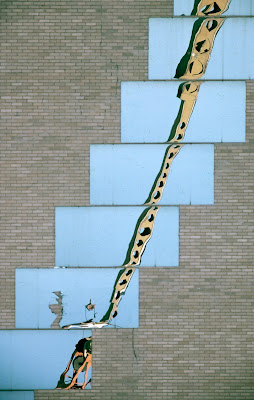 BAGMAN: For some reason!!!? Don't tell me you don't know!!! You took a lot of reflection shots in Venice because there's a lot of WATER in Venice! Duh!! 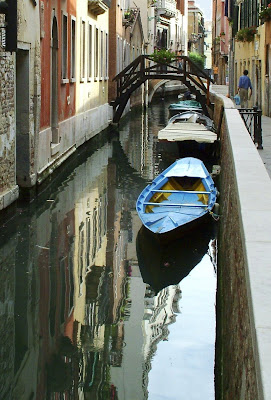 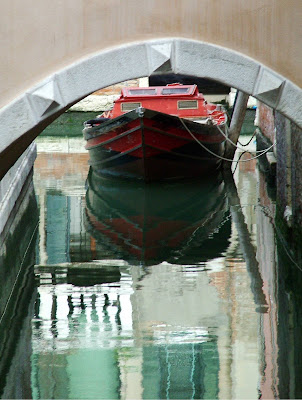 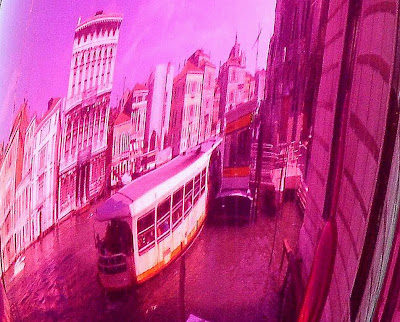 This last one was reflected in a mylar balloon, Bagman. So there!

As well as the auto industry. 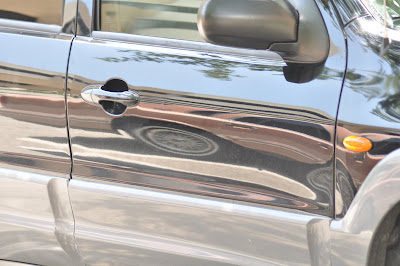 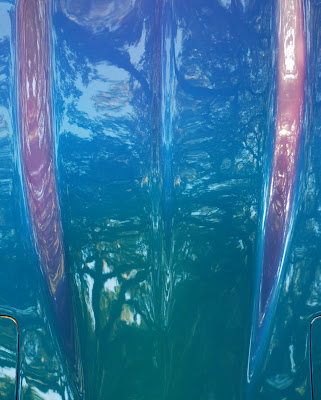 And a couple of miscellaneous ones below. 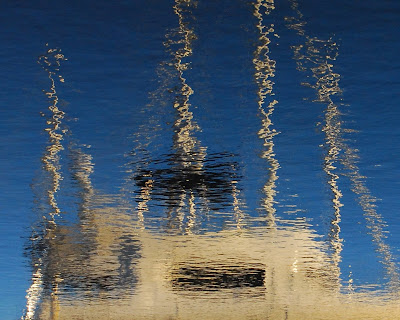 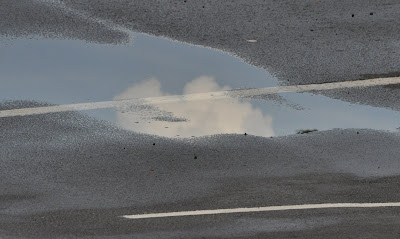 BAGMAN: You can't end something with the word "and" !!!

BUTLER: I have to admit Bagman is correct there.