I started to feel geographical inadequacy about this week's theme since Charleston is about as flat as they come!  But then I saw the theme was chosen by Kate from Kansas.  So I guess I have to "rise" to the challenge.   South Carolina can't be that much flatter than Kansas, can it?

And this week, God did help me by putting a nice sky behind a flat row of trees. 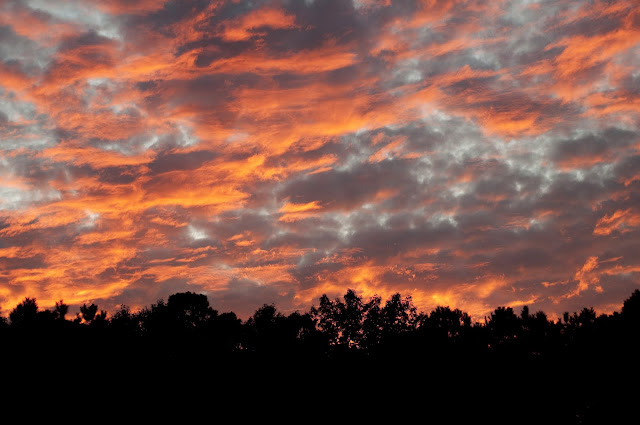 But that shot would really be more appropriate for "Sunsets" which we've already done.

However!  I am really really grateful because the skyline theme gave me a learning experience!  I wanted to capture the entire skyline of Charleston, flat as it is, which required shooting about 10 shots and then merging them in Photoshop into a panorama.  I struggled for hours trying to cut and paste and match and adjust tones...AAAGH!  So, facing failure, I put it aside and pulled out some old skylines from long ago and far away -- cheating as usual.  (Except there is no such thing as cheating in the shootout...I think.) 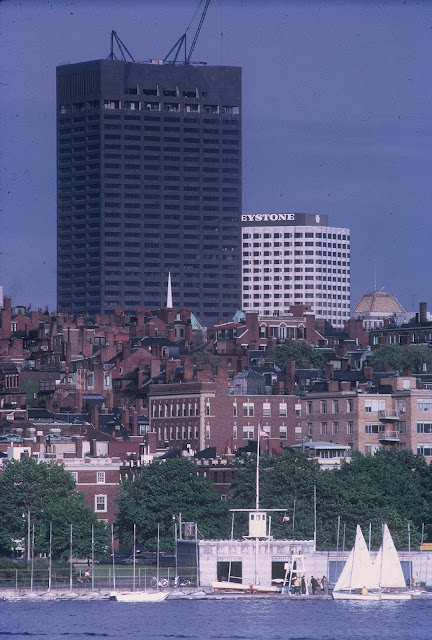 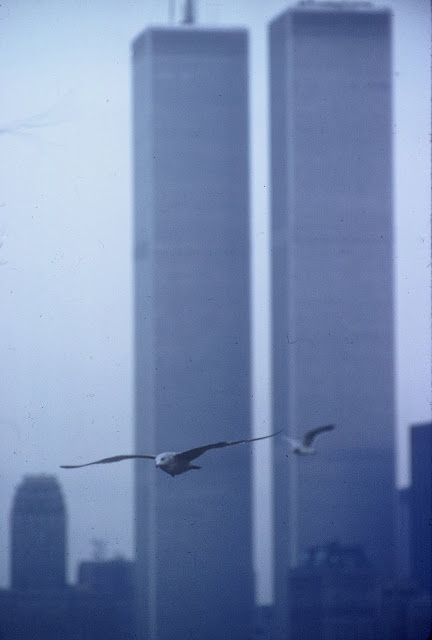 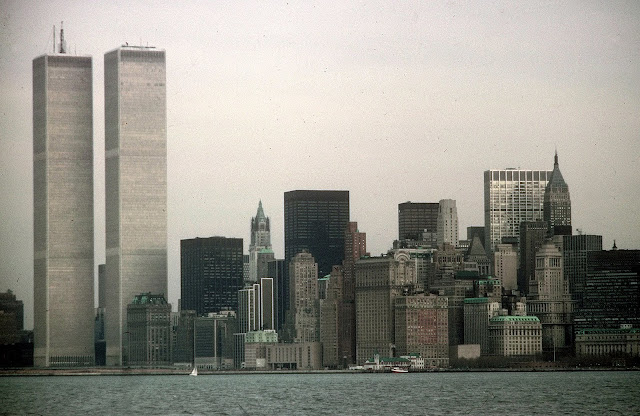 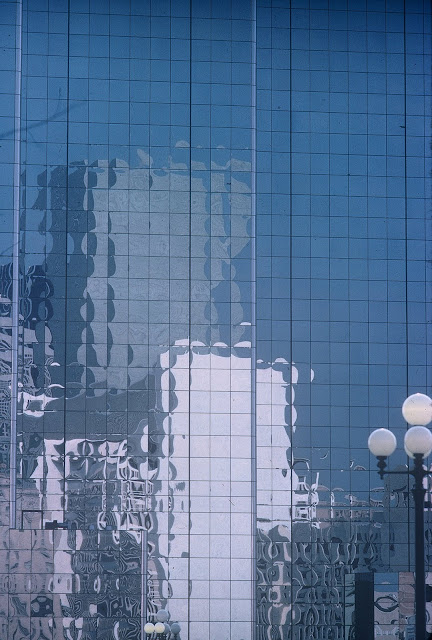 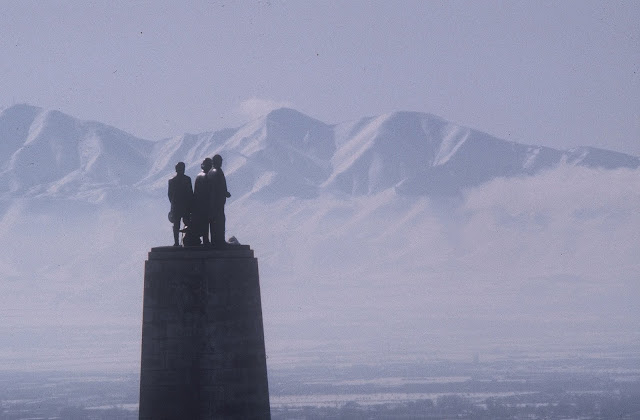 I didn't shoot this, of course, in 1847 - and the statue wasn't there then either.  But I was working and living parttime, helping set up an alcohol treatment hospital there awhile back.  I was an obsessive runner then and used to run up in the hills above the city.   The statue is the "This is the place" monument on the pass in the Wasatch Mountain Range where Brigham Young leading the beleaguered Mormans who had survived the trek from Missouri first saw a fertile valley and decided to settle it.   I learned alot while living parttime out there.  But enough digressing... 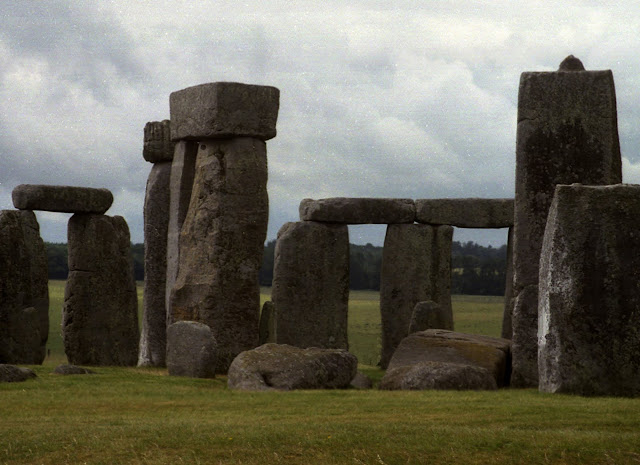 But I still wanted to keep up with the spirit of "Hometown" in Hometown shootout.  So I went back and played some more with Photoshop.  No matter what I did, I kept having lines between the shots that made the "Panorama" look like a stamp collection.  Finally I did what I truly hate to do and picked up "Photoshop for Dummies," and discovered there was a "Panorama" function.  One push of a button.

And fifteen minutes of computer processing...watching the little green bar scroll over and over again and wondering if the computer had seized up...and ending up with a picture that was something like 58 megapixels!  The computer case actually bulged out on the sides it's memory was gorged.  But I downsized it enough to post...although I doubt you can see anything at all and if you blow it up I think it will fuzz up.  But this is my first shot at Charleston's skyline.  (Maybe my last...who knows).

Altough you probably can't see them, there are several church steeples that used to be the tallest things before the shipyard cranes were built.  Charleston had the knickname "Holy City" because it was open to many denominations and had lots of chuch steeples.  At the time is was also South Carolina's State Capitol.  But during the Civil War  (or the War of Northern Agression as the natives call it) the Capitol was moved to Columbia.  But I'm not sure Charlestonians ever really believed the capitol should stay there.  We tend to think of ourselves as rather special and precious.  So now, folks in the rest of the state often say things like, "How are things in the Holy City?"  And there is often a little muted sarcasm...holy city...and probably somewhat deserved sarcasm.

I was going to talk about pluff mud too.  Not that it has anything to do with skylines -- except that it is one of the reasons we stay flat.  Skyscrapers would probably sink.  But that's for another day when  I talk about the submarine that got stuck in the pluff mud.

Posted by Bagman and Butler at 2:10 AM