The Tale of the Bullet Pelican

Once upon a time there was a young pelican who was not happy with his species.  He wanted more excitement out of life.

He watched his mother while she lazily glided along the air currents. 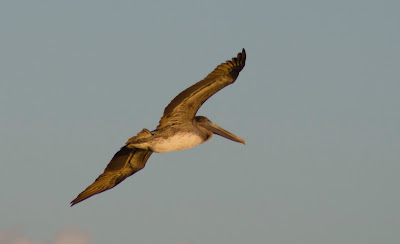 What is the fun of that, he thought.
He watched his father who was being passed by a flock of birds as if he was standing still. 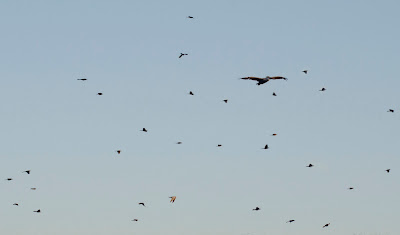 The young pelican muttered to himself, "Not me!"    And he began working out.
He ate Wheaties.
He took steroids.
He got a personal trainer.
He drank energy drinks.
And when he was so full of energy that it seemed to glow from inside him, he flew like a jet without even having to use his wings.
And everyone called him the "Bullet Pelican." 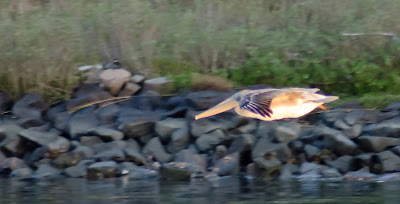 WHHEEEEEEEEEE!
﻿
Posted by Bagman and Butler at 10:57 AM