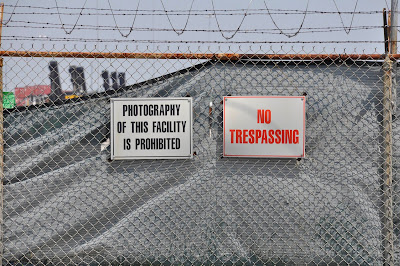 Okay, okay -- I know I've already posted the photograph above but I couldn't resist adding it again to this week's theme.

And what a diabolical theme Si has given us! I've become crazed at the insane signs we write! I can't read a sign anymore without seeing a pun or wanting to shoot it. I stop and hold up traffic. People honk at me! There is enough here to last for years!

But before I make fun of other people's signs, let me give you a tour of how we confuse the public at Charleston Center where I work. Unfortunately, I have to accept responsibility for much of these cryptic messages. 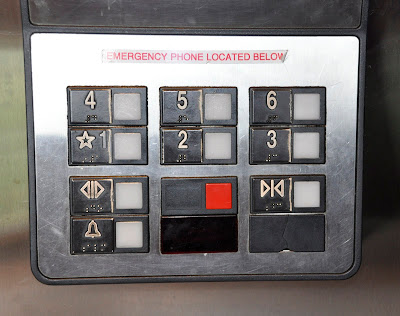 I have taken a close shot so you can see that, being cognizant of people with disabilities (I guess the political correct word now is "challenged") we have all the floors also marked with a number but also in braille. We want to make sure that blind (visually challenged) people are able to get quickly to their cars. What they do then...hmmm. 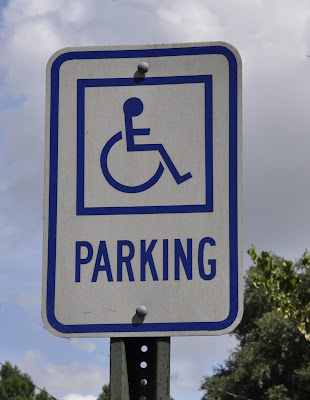 I guess they park their cars here.
(I looked but could not find where they put the braille...must be an old sign) 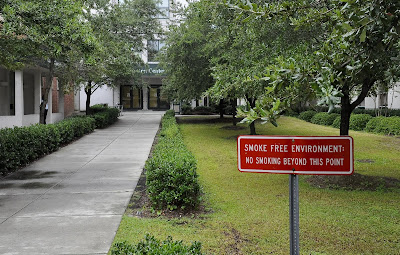 As we come to the entrance of our building, we see that we have extended the "No Smoking" zone as far away as we could. Of course, since most alcoholics still smoke and have no intention if giving it up (yet) and many of our clients are adolescents, I wonder how well this is enforced. Actually, I don't wonder at all...the sidewalk is lined with cigarette butts every morning. In fact, I think the person in the background was smoking at the time.

Being too smart for my own good, I decided to use the opportunity as a learning experience and hung the sign, below, on the front door. 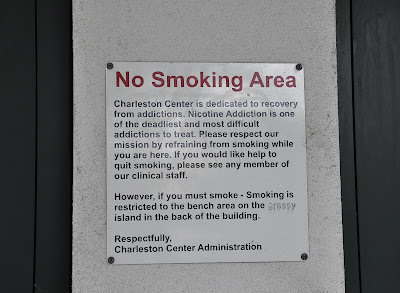 No simple "No Smoking " sign for us! We provide an entire lecture. I am really embarrassed to admit that I'm the one who wrote this sign. But what gave me laugh is that it wasn't until I was posting this picture that I noticed in the last paragraph that somebody on staff with an eye for correctness has tried to erase the word "grassy". The island in back used to be grassy but it has been so tramped down by smokers and covered with cigarette butts that the grass has now all died. 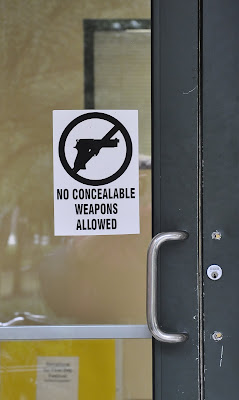 Also on the front door, we inform people that concealable weapons are not allowed. But I guess that shotguns, automatic rifles, rocket launchers and things that are easily seen must be perfectly all right.

Once inside, we head for the restrooms. 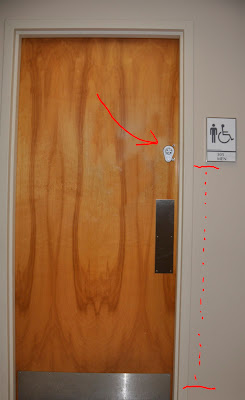 Now this is a little subtle, but has caused us more than embarassment. Our restrooms are clearly and appropriately marked with handicap accessible signage. But for some reason the staff wanted separate restrooms from the clients so we put up little punch-codes (see arrow) so we don't have to share them with the riff raff that pay our salaries. However, the keypads were brilliantly installed at such a height that someone in a wheelchair could not reach them without standing up. So the staff bathrooms are indeed handicap accessible only if you can figure out how to get into them. This was not so funny a few years ago when we had our CARF survey (Commission for the Accreditation of Rehabilitation Facilities) which spends three days judging everything we do against 500 or so standards. We need to pass it in order to keep our doors open. And wouldn't you know it -- one of the surveyors showed up in a wheelchair! Fortunately there are 499 or so other standards. So we are still open. Unless you are in a wheelchair and need to go to the bathroom.

Speaking of mixed messages about accessibility. We have a service that provides translations for people who don't speak English. To make it easy for them we have signs like the one below: 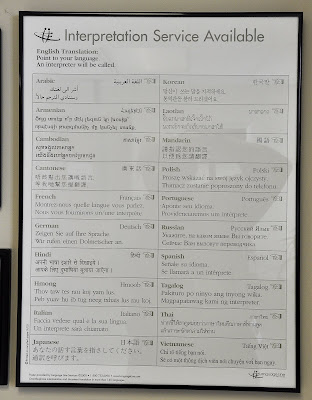 Written in 20 different languages is the sentence: "Point to your language. An interpreter will be called." The only problem may arise if we get someone who speaks Tagalog. (Tagalog? I didn't even know there was a language called Tagalog? I thought Tagalog was a game played by Lumberjacks.) But --

Apparently the Tagalogians don't have a word for interpreter. So the poor guy who reads this sign understands that if he points to his language "something" will called. An immigration agent, perhaps? A government interrogator? I don't know if we have ever had a Tagalogian in our building but I know that no-one has ever pakituroed to this part of the sign. 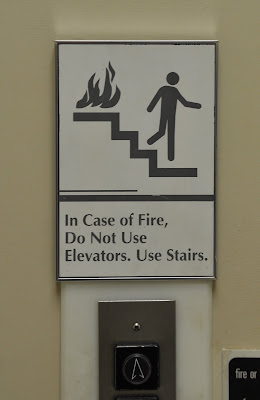 Leaving our tour out the back of the building we find some staff parking lots. Since we couldn't secure them with little un-handicap accessible punch key pads, we wrote a sign: 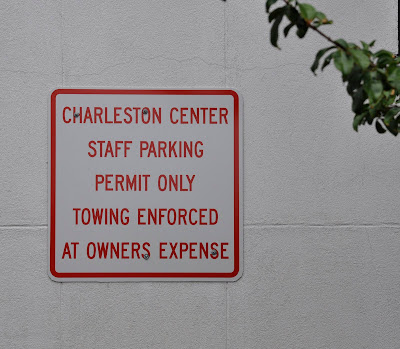 This is an accurate sign but does not say what we wanted it to say. You have to follow the grammatical logic closely on this one. It doesn't say that owners of cars will pay for "towing expenses." It says they will pay for towing "enforcement" expenses. I suppose that would be salary of the security guards who enforce it. And it also doesn't say the owners of the cars. It just says "owners." Owners of what? It appears that it refers to the owners of Charleston Center, which would be Charleston County Government. And, by golly, that's absolutely correct. Charleston County does pay for towing enforcement! It's in the budget. But why we needed to post that information on the wall, I don't know when it would have been simpler to just write: "Staff Parking Only"

But enough of making fun of myself -- below is a sampling of other peoples' exercise of language: 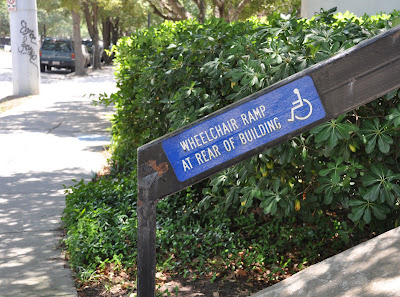 Hey! Don't Complain!
You made it this far, what's another three blocks!
It's a good workout for your arms. 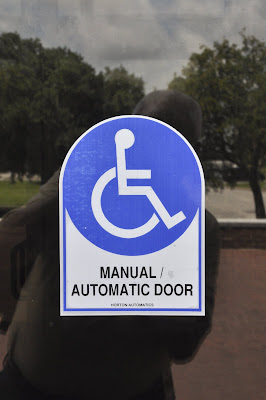 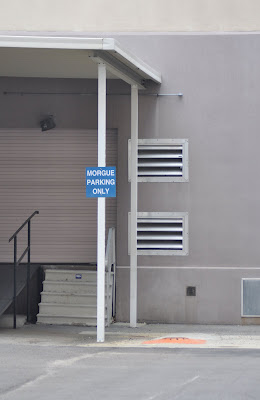 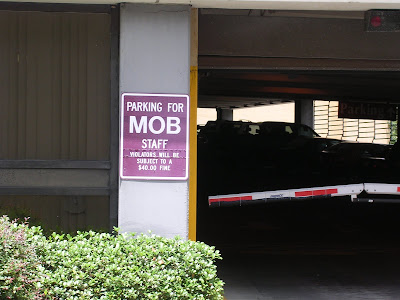 But this is one parking area to avoid
unless you want the Godfather to send you
sleeping with the fishes.

A concept which gives an ominous connotation
to the sign below: 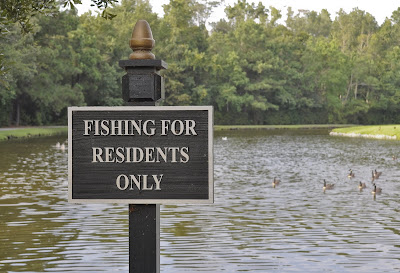 What bait should I use? 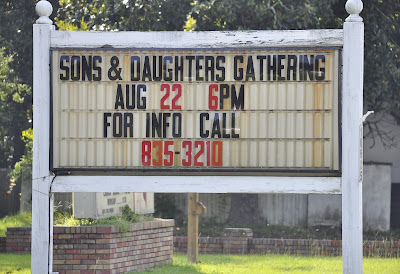 This one seems ominous too.
Are they forming a labor union for higher allowances?
Or coming after us with pitchforks? 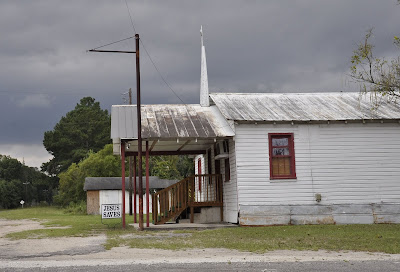 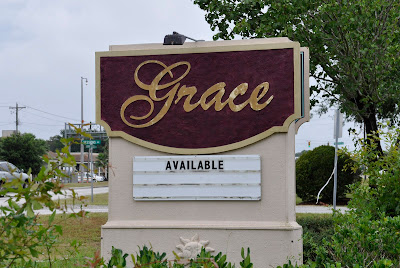 But thankfully grace is still free. 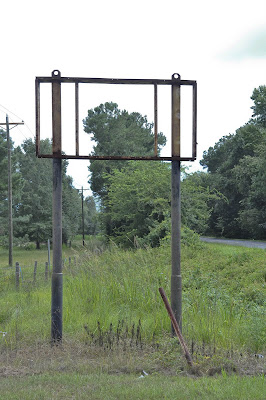 The "Zen" sign - or maybe the tree is for sale 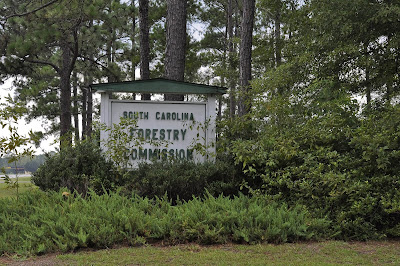 Speaking of trees - this is one sign where nobody will ever
clear out the foliage that makes it hard to read
for reasons that should be obvious. 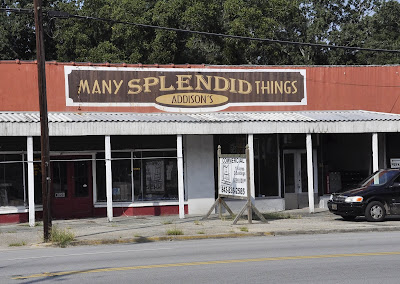 I just like the one above...made me feel good
I wonder what the store actually sells. 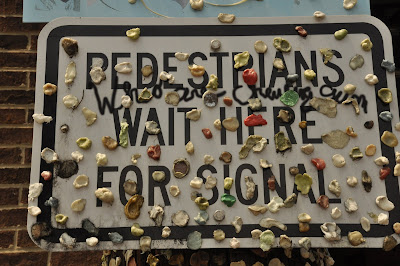 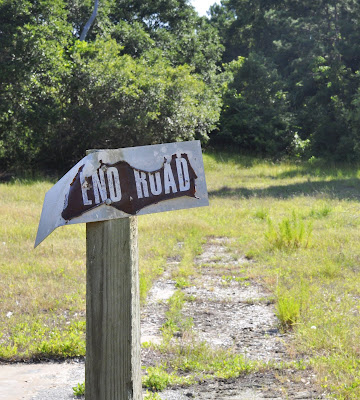 Do we really need a sign to tell us this is the end of the road?
This one is on Bull's Island where there are no cars
so I don't think there was a beginning of the road
in the first place.
The sign should actually read:
"This looks like a road but isn't one." 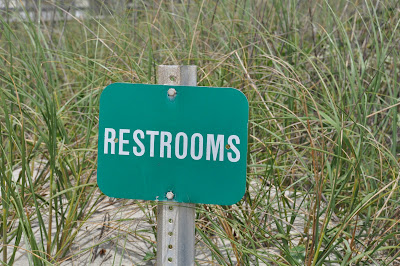 Any bush will do. Bring your own toilet paper. 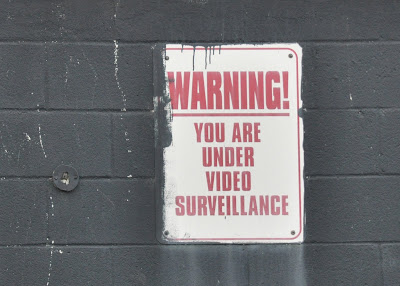 Candid Camera. Do they have a movie of me taking a still? 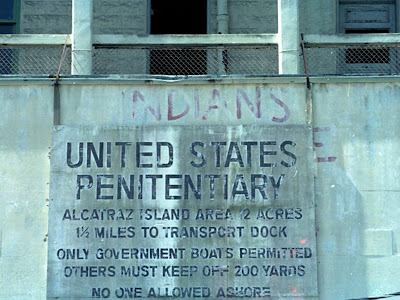 This is from years back on a San Francisco trip.
Did Alcatraz really need a sign that said
"No one allowed ashore?" 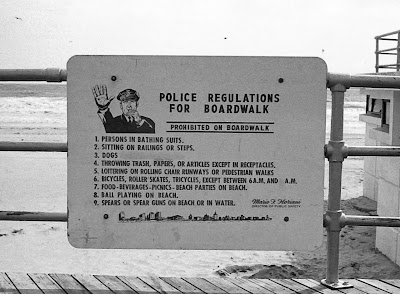 Another blast from the past -- Atlantic City Boardwalk
No spears or spearguns? Darn.
How about concealable weapons. 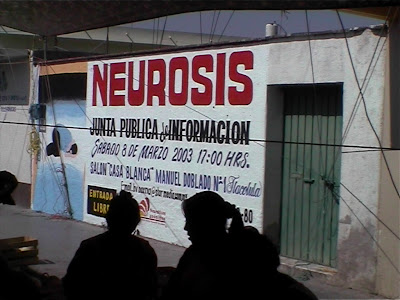 Yes, this post has driven me nuts...fortunately
in Oaxaca, Mexico mental illness is a comodity 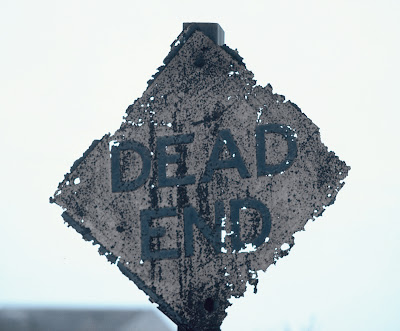 THE END
Posted by Bagman and Butler at 8:01 PM