Future member of the Friday Shoot-out

I don't know why my grandson Conner is so infatuated with cameras...

BUTLER: "Surely, you don't expect us to believe that, Mark.  Since he was born, he's watched you carrying your camera like it was part of your body."

Yes, I'm really not surprised.  For some time now, I have to remember to put my camera beyond his reach whenever I put it down.  Too many times, I've looked over and seen him walking around with my D-7000, trying to figure out the buttons.

Heck, even I can't figure out all the buttons!

The problem is that, at three years old, when he gets frustrated with his inability to make something work, his final solution is to throw it across the room.

But last weekend, we discovered that he had no problem using Karen's small point and shoot Nikon. 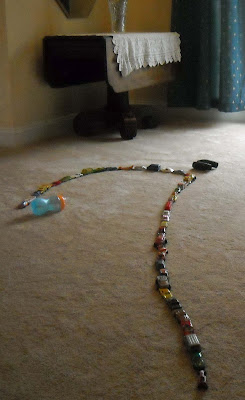 His toy cars that he lined up in a parade 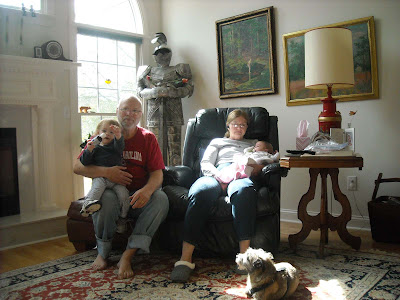 Family Shot - (odd for me to be on the other side of the lens)
And he drives his brother crazy, chasing him around the house. 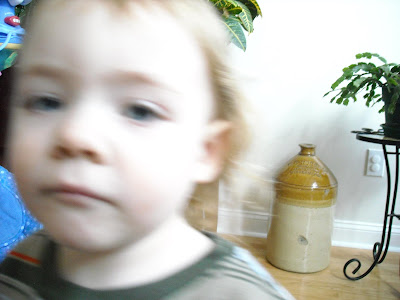 Stop pointing that thing at me 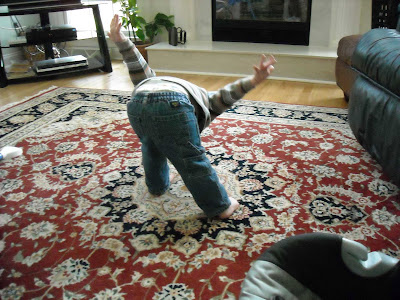 I don't have a clue what is going on here 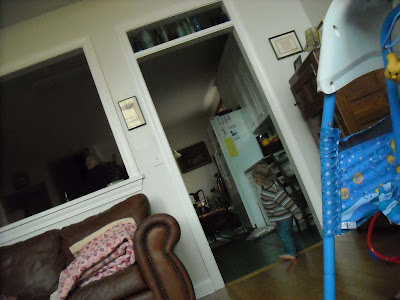 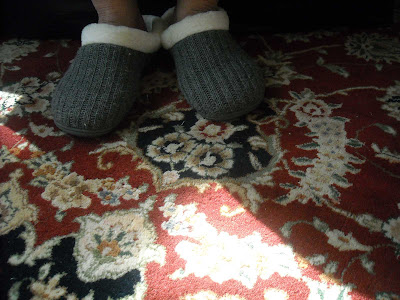 And he shoots what he wants...
from Karen's slippers... 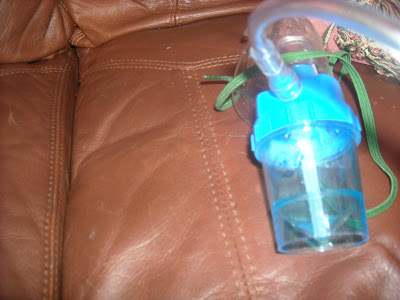 ...to his asthma inhaler. 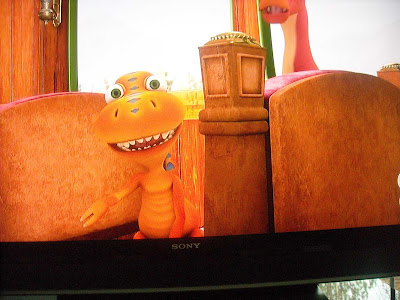 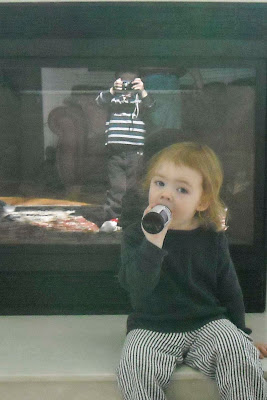 Conner shoots brother Noah
(capturing a self-portrait in the fireplace glass)
I confess that I added a bit of cropping on that last one although all the others are straight from the camera.
And finally, I should add that he gives me a lot of work deleting the expectedly large number of completely out of focus and unidentifiable shots. The afternoon that all the above shots were taken, he put 276 photos on Karen's camera...sometimes just clicking the button for fun without even pointing it.
BUTLER:  "I think he learned that from watching you too, Mark.  Since the advent of digital when you no longer have to pay for film, you also tend to shoot first and think later unless you are really working on something."
Click click click click...
I've given him his own folder in Photoshop although my computer, at least for now, is still off limits to the grandkids.
Posted by Bagman and Butler at 2:02 PM