And here we go again...it seems that everytime I turn around it's another Friday.  Maybe time, itself, is a kind of fence that keeps me from getting everything done that I want to do!   This will be a kind of eclectic shoot, without a real story line...

BAGMAN:  "Except for your usual digressions." 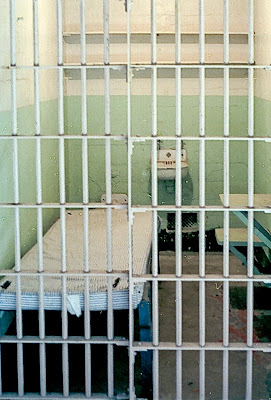 The ultimate fence - a cell in Alcatraz (now a tourist stop).

Although San Francisco is not my actual home town. 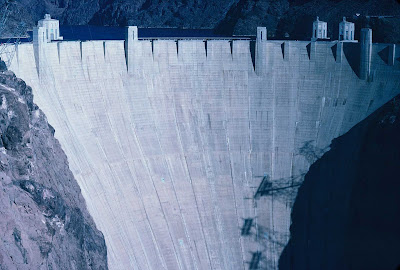 but it is a fence for water 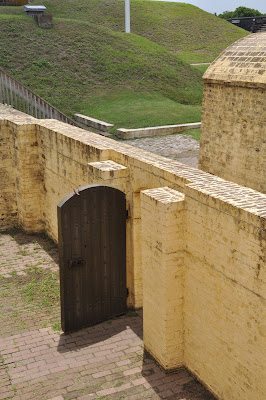 the English out during the revolutuion -- although the Union Army

abandonned it shortly before the Civil War started. 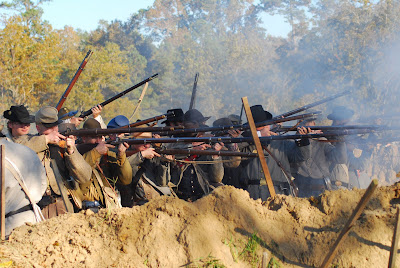 An my hometown re-enactors still protect fences in the annual 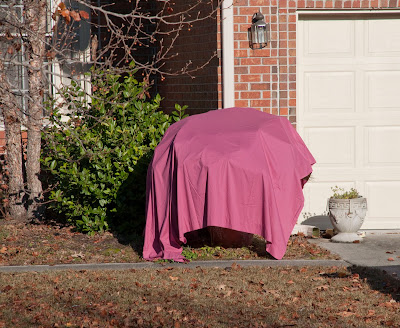 And we design clever fences out of sheets to keep cold air  off plants.

BAGMAN:  "Watch out!  Watch out!!   I think that Mark has another of his attacks of digression coming on!! 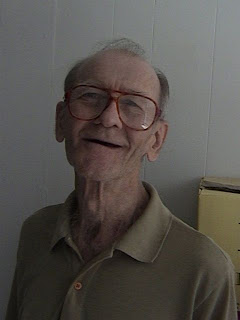 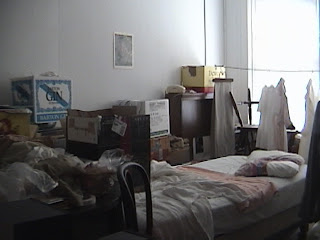 The two pictures above were taken a few years ago of my long lost cousin, David, and the one room where he became briefly unlost.  I think I come from a family of hermits, of which my father was the hermit king.  But David and his brother, Mark -- another Mark Cowell although we called him "Mickey -- were sons of my grandfather's brother.  Second cousin?  Second cousin once removed?  I never get that stuff right.  In any case, they were both kind of hermit like.  Something in their childhood created a FENCE inside their hearts which separated them from normal social interactions.  David, particularly, who basically told everybody he was disappearing and not to look for him...and went missing for 35 years or more.  I remember, as a child, being really happy when he visited my grandparents.  He was fun.  He made me laugh.  But he left and because he asked us not to try and find him, we didn't.   So we were shocked a few years ago, when an ER doctor in Atlanta called Mickey to tell him his brother had listed him as an emergency contact.  Mickey was unable or unwilling or too much of a hermit himself to travel so I set off and finally managed to track David in a run-down boarding house.  He seemed happy enough to see me -- or at least he did a good job of pretending to be happy to see me.  He lived in poverty, in one small room but had no complaints.   He wanted no help, refused money, although he did let me get him some food and a telephone for emergencies.  He talked about his life as a Riverboat roustabout on the Mississippi.  But I got the feeling when I left that he had no particular desire to stay in touch.  We wrote a letter or two, I called him once, and then he disappeared back into the other side of his fence and I haven't heard from him since.  Sometimes the biggest FENCES are the ones inside ourselves.

BAGMAN:  "Well, that was a real downer!  Can we get back to the shootout now?"

Okay.  Okay.  Maybe that was not a good addition to the shootout.  But I think maybe I'm not a big fan of some fences...they keep people from connecting.

BAGMAN:  "Zip it!  This ain't about philosophy! This is about photography! Stay on focus!" 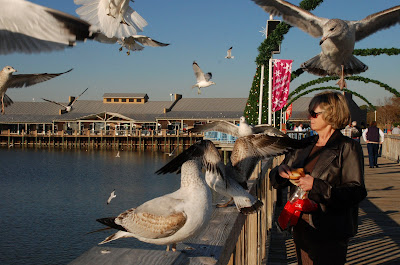 Some fences keep us from falling into water 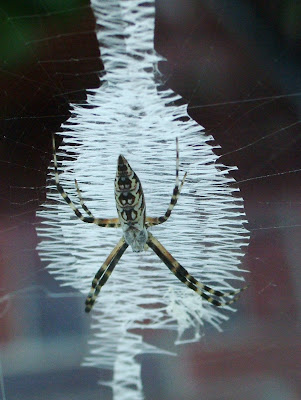 Some animals use fences to catch food

BAGMAN:  "Boy!! You are really negative today!!!  Don't you have anything uplifting at all to say about fences?" 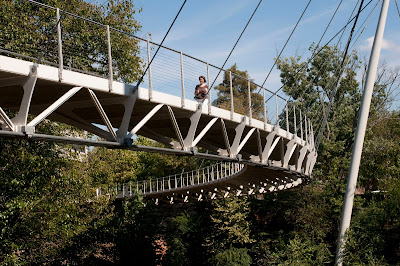 Okay.  Some fences are uplifting. 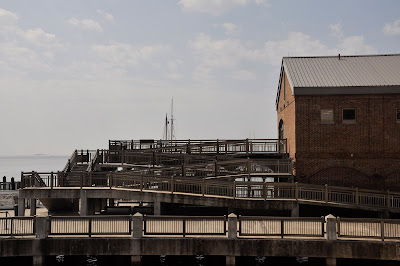 And some fences don't seem to make sense at all.

At this point, Butler walked into the room and glanced at my computer screen for a moment then looked over the rims of his reading glasses at me.

BUTLER:  "Is this really what you are posting for the Friday Shootout?  Would you like a couple of constructively critical suggestions to improve it?"

BAGMAN:  "Tell him to eliminate everything but the last two pictures and take out all the depressing babble!"

I looked them both in the eye, hit the "publish" button and walked out of the room, closing the door -- thus effectively putting a fence between me and them.  At least until tomorrow.

Posted by Bagman and Butler at 1:49 AM