Is it Friday already?!   Well, no.   It is more like Thursday and tomorrow is Friday but it was rhetorical.  In any case, the point is that time flies...and if I recall, this week is Bridges and it is the first black and white alternative.  Thanks to the digital world, I can become a black and white photographer in the flick of a saturation slider.  Although I feel a little uneasy that the ghost of Ansel Adams might be looking over my shoulder with disdain.

The next challenge was to find a bridge. 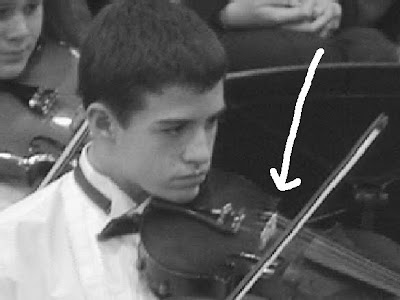 A bridge!  Oh.  Not that kind of bridge.  Yeah, I knew that but I wanted an excuse to post this old picture of Brian. 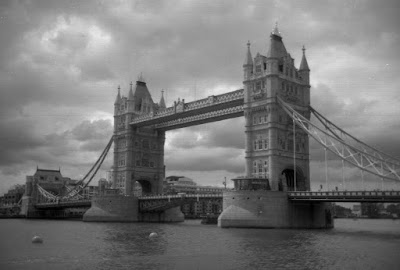 Now THIS is the classic bridge we all sang about as children
before falling down.   It doesn't look too bad in black and white. 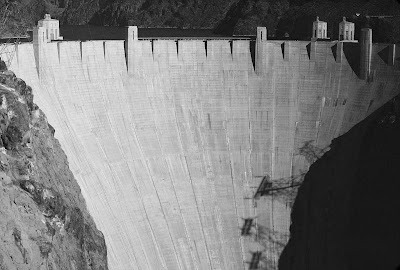 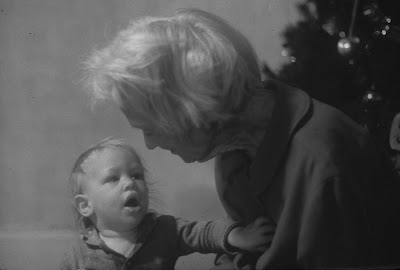 There is bridging of the generation gap. 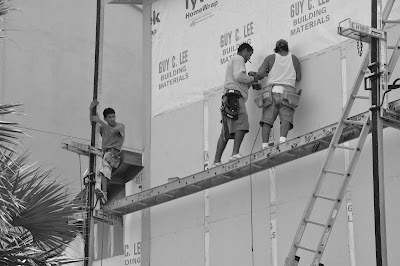 Some bridges are temporary.

Some are more permanent
Okey!  So I broke the rules!  But I didn't like this one in black and white so much.  And Ansel Adam's ghost was giving me a hard time about flipping sliders in Photoshop after he had worked so hard to develop his Zone System.   (Yes, I have his book.  No, I never had the patience to really learn to use it.  Yes, I pretended I used it anyhow just to impress girls in college.)
Since I'm already breaking the black and white guidelines for this post... 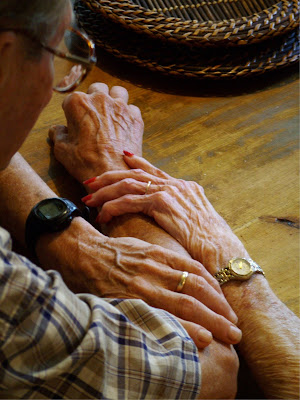 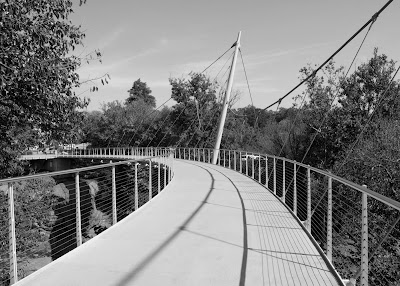 Okay, back to black and white 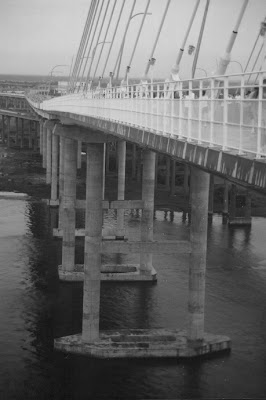 This is the Ravenel Bridge in Charleston during our annual
Bridge Run...which is going on this weekend, coincidentally. 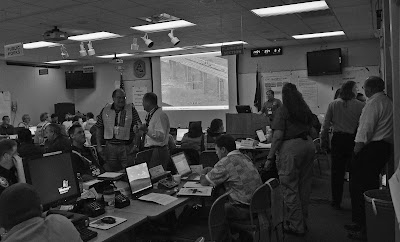 This one needs a bit of an explanation.  Now I have a general rule for myself not to blog about my job so that Bagman doesn't say something smart and gets me in trouble.  But I wanted to show this.  I have a small role in Charleston County's emergency response team, that drills every summer in case we have a hurricane or other disaster.  And last year, drilling in the Emergency Operations Center, we experimented with a collaboration with the Air Force.  If you look carefully, on the screen in the background, is a live picture from a video camera in the nose of a jet fighter that was doing a practice fly over so we could do damage assessments even before roads were open.  It was a bit disconcerting to see a targeting "X" pointing at things like the Ravenel Bridge.  But kind of neat to see technology in action. And finally, we have this young fellow
doing his best imitation of a bridge.
Well, that's about all I've got for this week...I can't wait to see what everyone else does.
Posted by Bagman and Butler at 4:57 AM