When I started thinking about circles last weekend, I thought it might be difficult.  Silly me.  The difficulty has been trying to pick and choose.  It seems I have been subconsciously shooting circles all my life.

BAGMAN:  "They're very female, you know!"

BUTLER:  "Shut up! He's got too many pictures to waste time in babble."

Of course, Butler is right on this one and I don't think I can create some sort of interesting story line.  And I'm running out of time as always.  So I'll just throw it together.   Ready, Set, Go...
BUTLER: "You realize that this looks like you took it with a Brownie."
Yes, I know it is out of focus.  I was in the car, scrambling to get the camera out of the bag, shooting with one hand through the windshield while accelerating.
I'll start with a batch of old ones.  This post is actually quite discouraging to me because my old shots are all better, in my opinion than my new ones.  I don't seem to be improving with age like I expected. 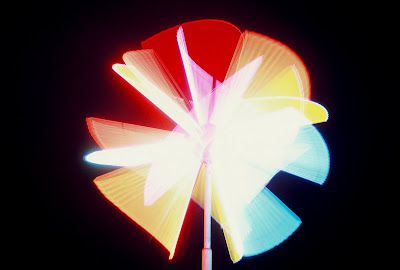 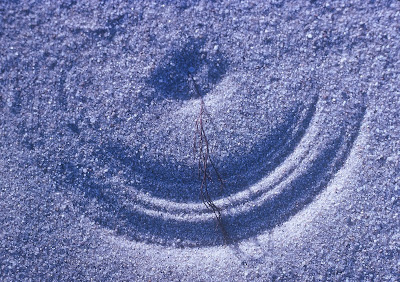 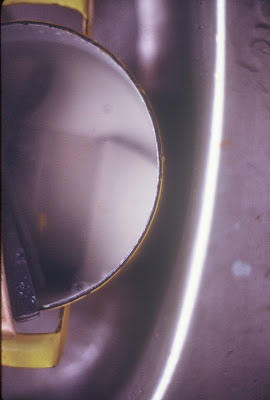 This was a pot in my sink in college...I think I was stoned when I shot it. 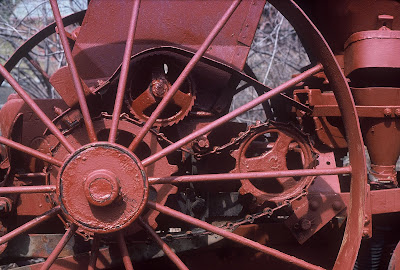 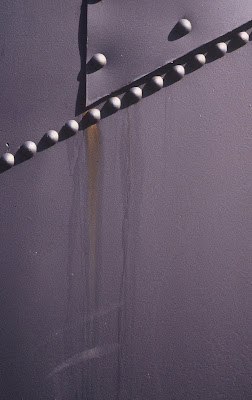 This hang in our bedroom -- a detail from a locomotive exhibit
in back of a conference center, where Karen and I met 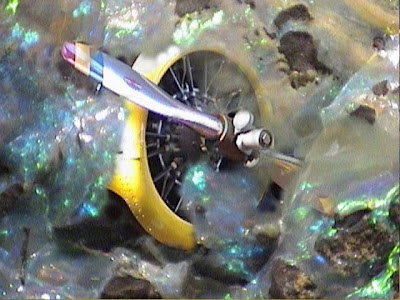 Back when I first started digital and I thought 2 megapixels was great.
AND now for some new stuff, since I can't rely on archives forever.

Okay, okay, photographically dull but I wanted to add it to challenge all of you.  Do you know why manhole covers are always circular?   I'm guessing some of you know so I'll wait until after comments and reveal the answer Sunday or Monday.  Boooo. 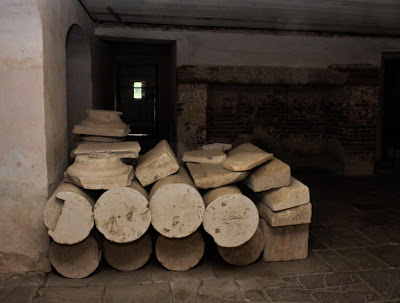 In the basement of Drayton Hall Plantation in Charleston

Our local television station.  Whatever happened to rabbit ears? 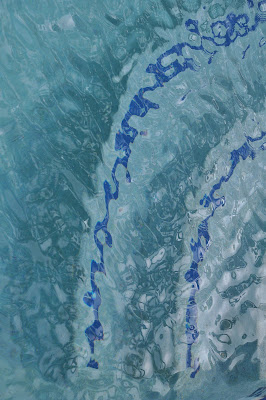 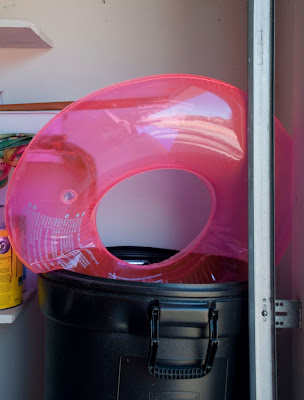 We'll have to re-inflate this when it comes. 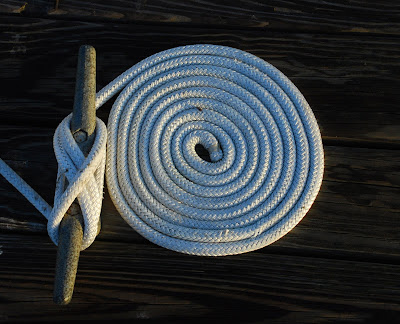 Ho hum.  Whatever happened to my ability to take photographs?
(But it's a circle!) 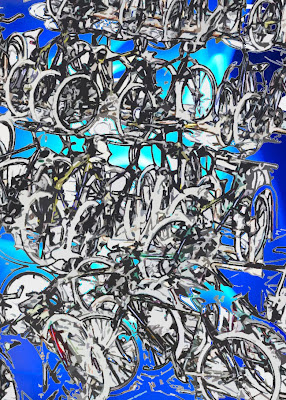 Maybe photoshop can compensate for mediocre photographs.
(And maybe not) 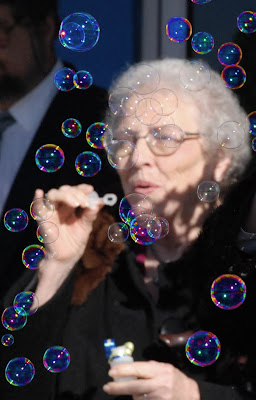 I do kind of like this one.
(Of course I've posted it before, but I couldn't resist)
(And it's not that old) 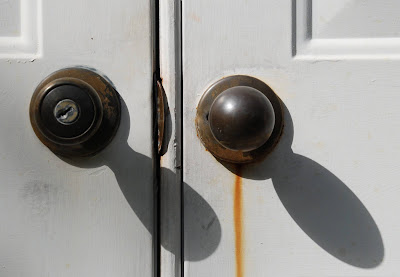 Knock knock.  Who's there? 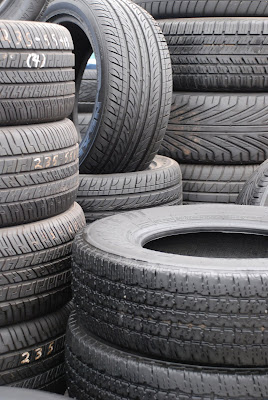 Tire.  Tire Who?  Tired of circles. 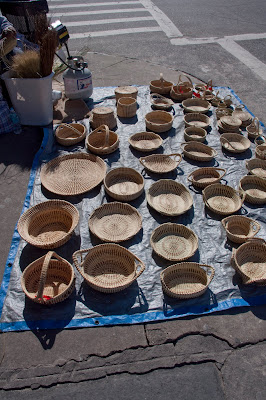 Underexposed and hurriedly shot, but I wanted to add this because there are Sweetgrass Baskets which are really one of Charleston's unique attractions.  From the earliest days, as we all know with great guilt, were imported to the Carribean and then to Charleston to maintain the sugar, tea, and cotton industries.  From the Caribean, they brought with them the Gulluh culture which thrives today.  It has its own dialect and one of the most beautiful crafts are the sweetgrass baskets.  Route 17 in Mount Pleasant where I live is lined with rough shacks out of which they sell these handmade creations.  I've been meaning to stop and shoot some of the ladies, sitting in front weaving these things but I've been strangely shy about stopping and asking them to pose.  One of these days...   But recently the entire stretch of road has been named a National Heritage Corridor, whatever that means.   One of these days when it is warmer and I am braver, I want to sit down and do a story on these ladies.

Okay.  It's time to stop now.
BUTLER: "And what's your excuse for the fact this one is out of focus too when you had all the time in the world to shoot it?
I don't have an answer for that.
Posted by Bagman and Butler at 8:43 PM